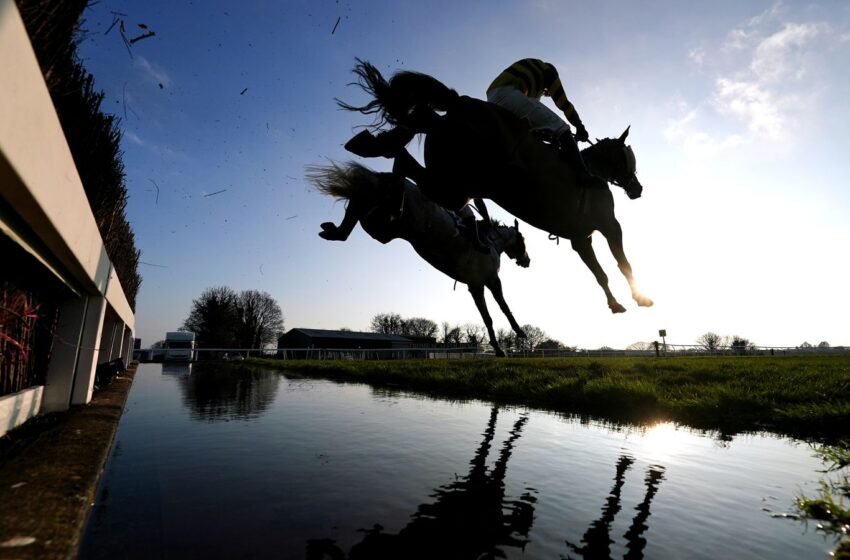 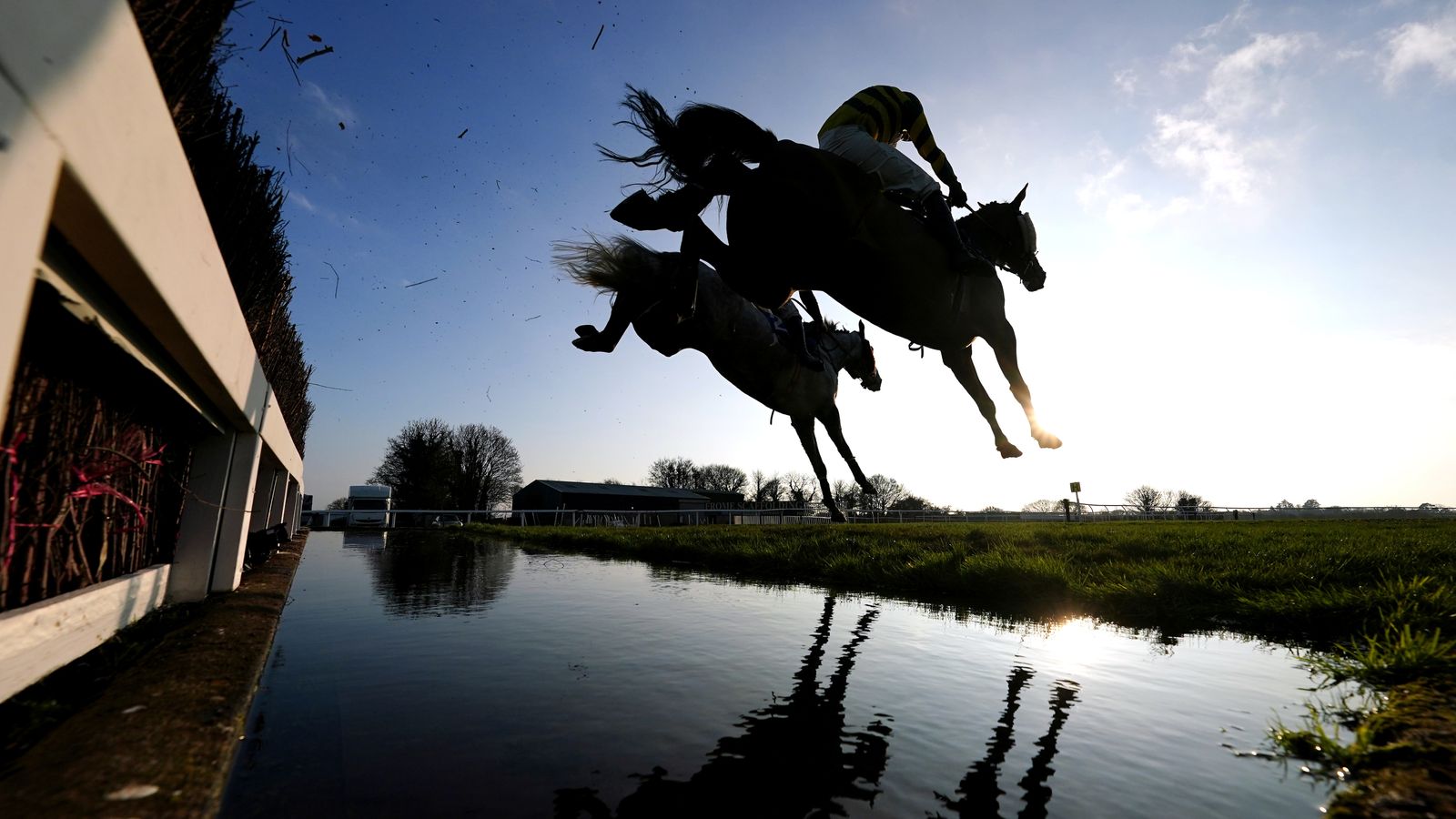 Racing at Wincanton was abandoned on Sunday after amateur rider Major Charlie O’Shea suffered a “nasty fall” in the penultimate race.

O’Shea, who served with 29 Commando Regiment Royal Artillery, was partnering Paudie on his third ride of the day in the New John Dufosee Novices’ Hunters’ Chase.

O’Shea – who won both the Royal Artillery Gold Cup and the Grand Military Gold Cup at Sandown aboard Rolling Dylan earlier this year – had finished third in two earlier races on the card, but only made it as far as the second fence before being unseated.

The decision was subsequently taken to call racing off before the concluding bumper. Two air ambulances were reportedly called to the track.

Clerk of the course Daniel Cooper told Racing TV: “He (O’Shea) has had a nasty fall in the back straight, but we’ve got all the medical team there helping him at the moment.

“The decision was made to focus on that and we’ve called off the last race to make it crystal clear and not delay people unnecessarily.”