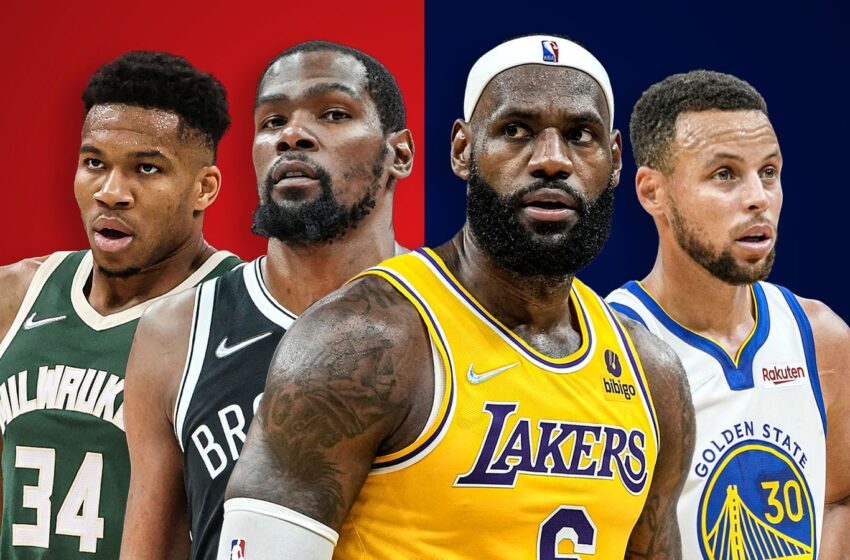 Which NBA games are on Sky Sports this week? 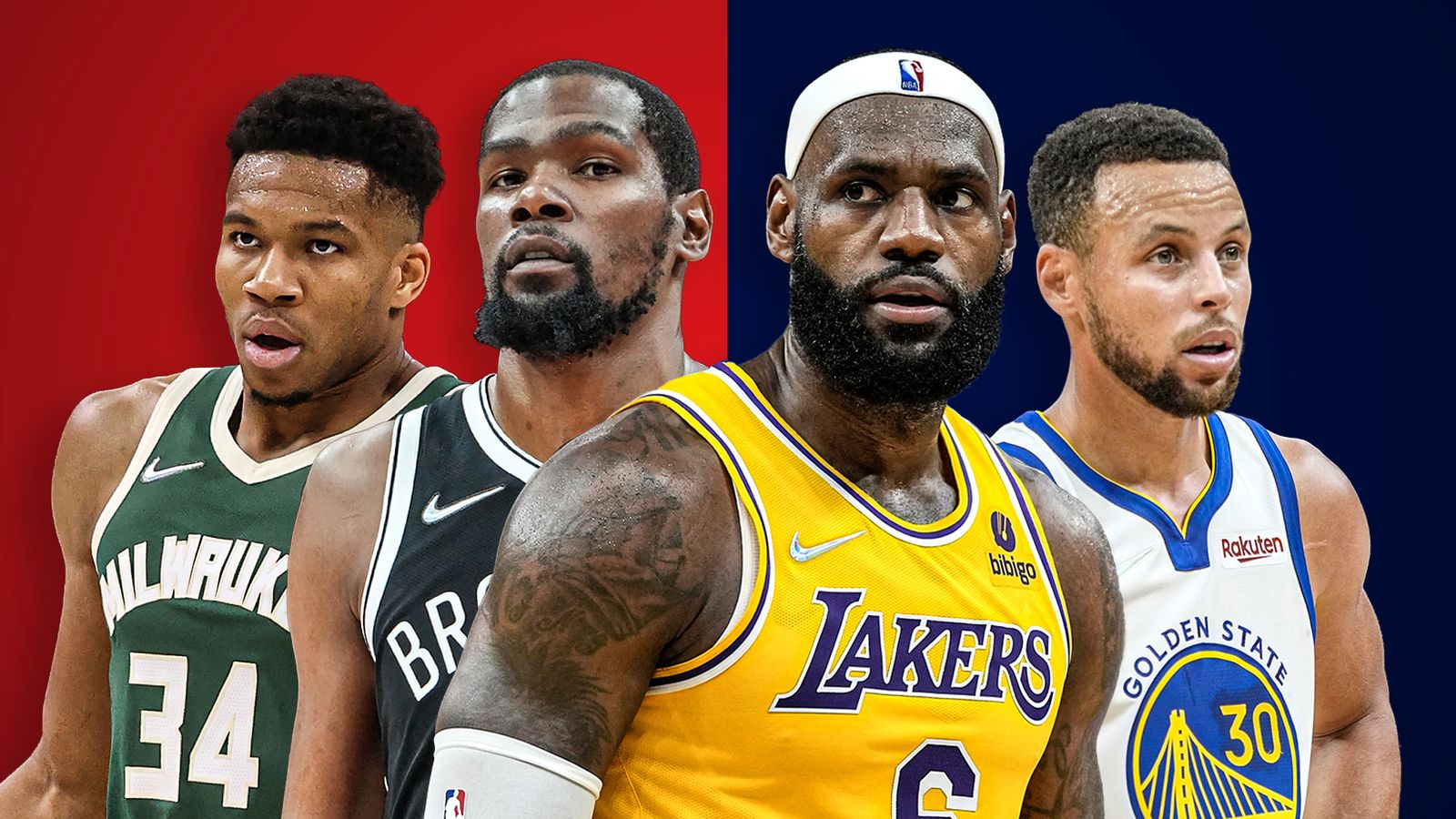 The regular season is in its final week now and the action keeps on coming thick and fast on Sky Sports with MVP and scoring title hopefuls in action this week.

Giannis Antetokounmpo, Jayson Tatum and Joel Embiid are among the superstars in action this week and the action will continue forward to the NBA Playoffs.

This weekend we will also have the NBA 360 slot forthcoming with further action to be confirmed.

Keep an eye on this page for all of the confirmed action which will be broadcast live on Sky Sports.

NBA Playoffs action to be shown exclusively on Sky Sports

Live games to be announced
Times and channel(s) TBC