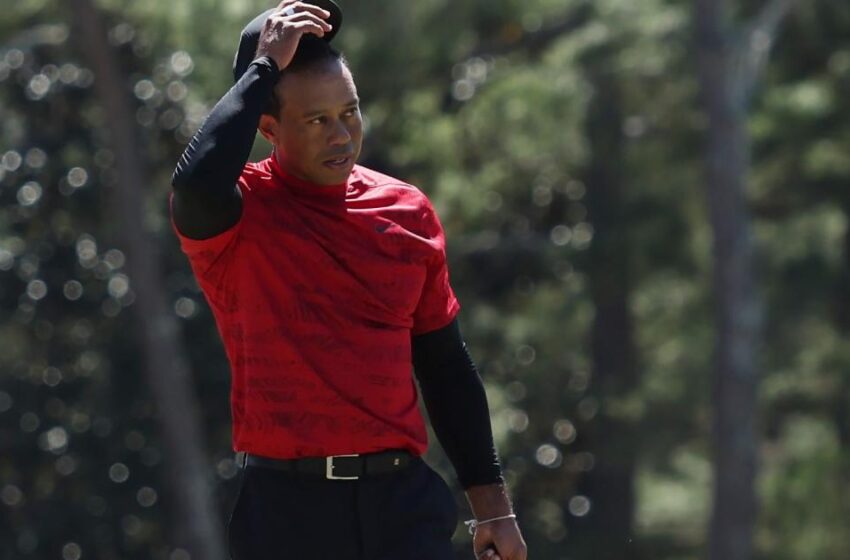 When will Tiger Woods play next? British Open confirmed, PGA a possibility 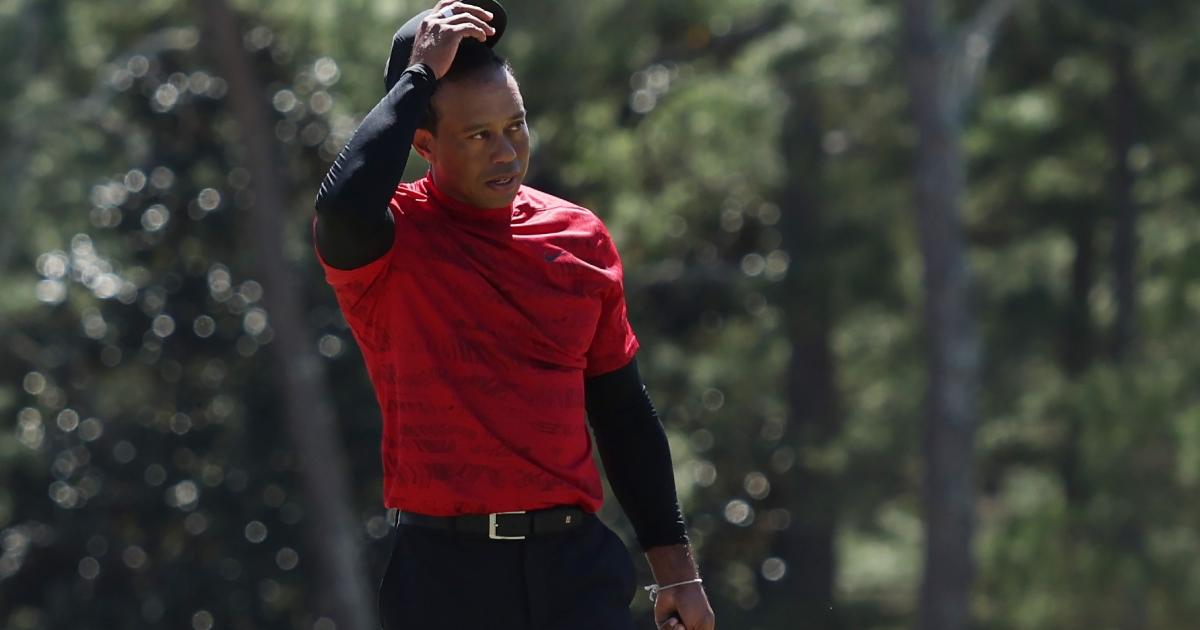 Tiger Woods wrapped up his improbable return to competitive golf Sunday, finishing near the bottom of the leaderboard (13 over par) for players who made the cut at this weekend’s Masters Tournament. For golf fans, however, just seeing Woods play the entire tournament at Augusta was a treat, and it raised the question of when he’ll play next.

Woods isn’t leaving the answer to the imagination. He was forthcoming after his final round as to when he’s likely to play again.

“I won’t be playing a full schedule ever again,” Woods said, per the PGA Tour’s Twitter account. “So it’ll be just the big events. I don’t know if I’ll play Southern Hills (site of the PGA Championship in May) or not.”

The PGA Championship will be played at Southern Hills from May 19-22. Five weeks would be an incredible turnaround given the toll Woods put on his body this weekend.

“I am looking forward to St. Andrews (site of this year’s British Open),” Woods said, “and so that’s something that is near and dear to my heart and I’ve won two Opens there . . . and it’s my favorite golf course in the world, so I will be there for that one. But anything in between that, I don’t know.”

This year’s British Open will run from July 14-17.

How has Tiger Woods performed at St. Andrews?

How has Tiger Woods performed at Southern Hills?

Woods is a four-time PGA Championship winner, with his 2007 victory coming at Southern Hills. In that tournament, Woods shot an 8-under 272 to finish two strokes ahead of Woody Austin. That weekend was highlighted by a 63 in the second round, tied for the lowest score in a single round at the Tulsa, Okla., course.

Although Woods’ body was clearly battered after the Masters, he seemed to leave the course in good spirits. Even if fans only get to see him sparingly, expect Woods to dominate headlines at every tournament he plays moving forward.