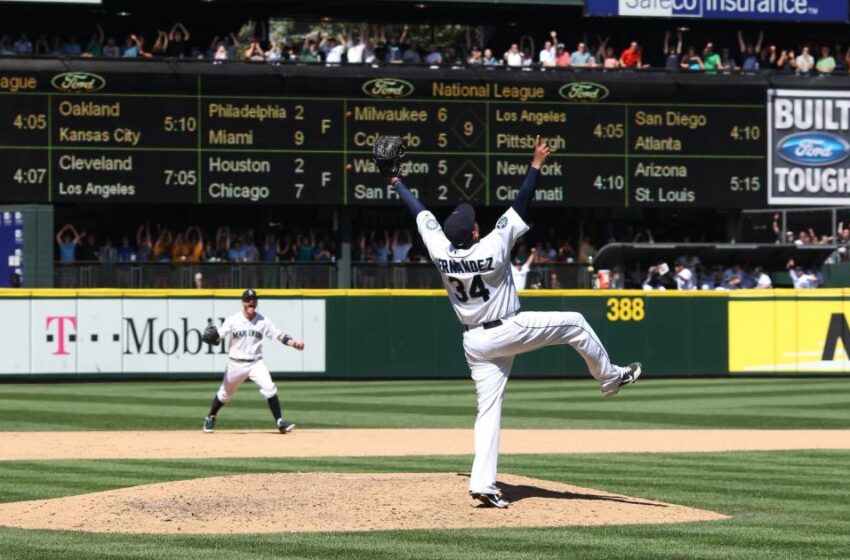 When was the last perfect game in MLB? Pitching’s highest achievement far more rare than no-hitter 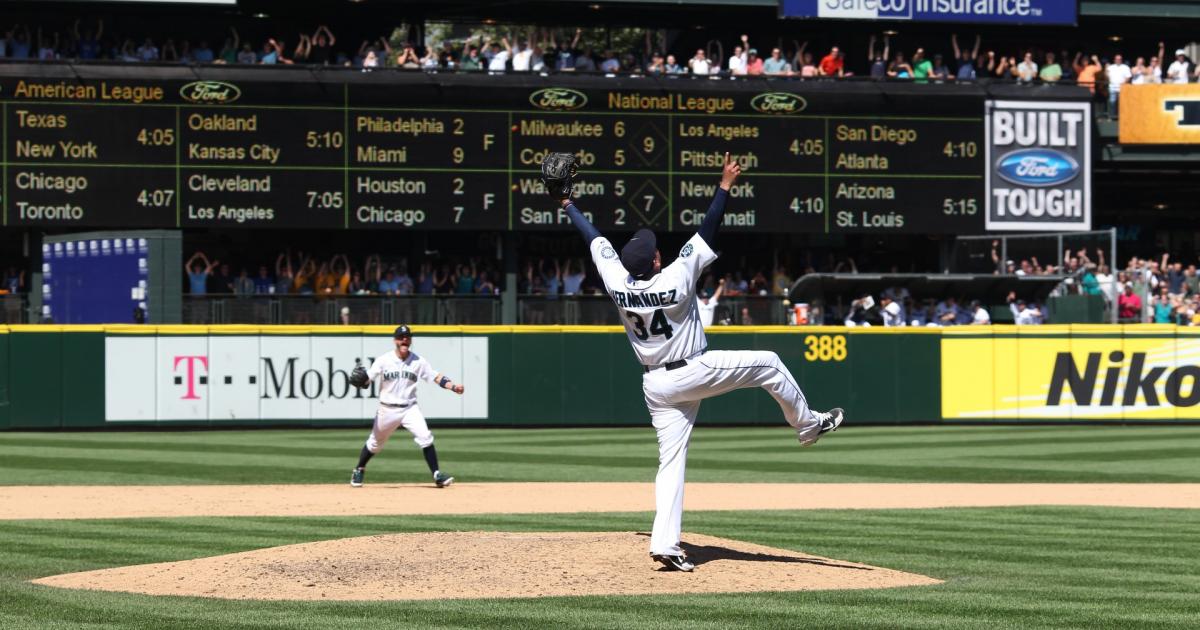 Clayton Kershaw flirted with history in his first start of the season on Wednesday, throwing seven perfect innings against the Minnesota Twins before being taken out of the game because of myriad factors, including pitch count and weather.

While no-hitters remain an impressive achievement, Kershaw facing 21 batters and sitting them down puts him in rare air. There have been just 23 perfect games in MLB history, compared with 314 no-hitters.

When was the last MLB perfect game?

The last perfect game thrown in Major League Baseball was Aug.15, 2012, when Felix Hernandez blanked the Tampa Bay Rays in a 1-0 Mariners win. Hernandez threw 113 pitches in the win with 12 strikeouts, topping off a season in which there were three perfect games.

After that streak, we have seen nearly a decade without a perfect game. Although Kershaw knocked on the door, his pitch count and the early nature of the season took him out of the game. When Alex Vesia came in, he promptly lost the combined perfect game to Gary Sanchez, keeping Hernandez the last pitcher to throw a perfect game — combined or otherwise.

How many no-hitters have there been since the last perfect game?

FOSTER: 17 overreactions to start of 2022 MLB season, from Steven Kwan to Shohei Ohtani to the same old Mets

How many perfect games have there been since 2000?

For the sake of record-keeping, we’re excluding Armando Gallaraga’s infamous near-perfect game in which a runner was called safe on what would have been the final out of the game by Jim Joyce, breaking it up. With that out of the way, there have been seven perfect games since 2004, starting with Randy Johnson’s gem against the Braves.

The Rays have been blanked three times in the 2000s. Coincidentally, the only other two teams to have multiple perfect games thrown against them are the Dodgers (three times, once as the Brooklyn Dodgers) and the Twins (two times).