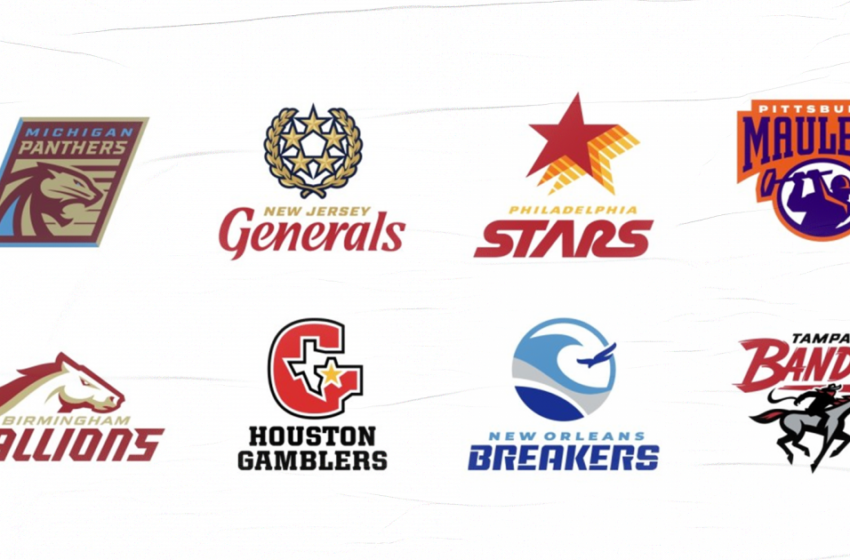 When does the USFL season start in 2022? Dates, times, TV schedule for every USFL game

The USFL schedule is set for 2022. The newest spring league will host its first game in mid-April and its 12-week season will run through the first weekend of July, during which its championship game will be played.

The USFL is an eight-team league that is divided into two, four-team divisions– North and South. The teams will face each of their three divisional opponents twice while playing each of the four teams in the other division once for a total of 10 games. Each team will play five games “at home” and five “on the road,” though all of the teams are playing the league’s first season in Birmingham, Ala.

The USFL’s North division will include the Michigan Panthers, New Jersey Generals, Philadelphia Stars and Pittsburgh Maulers. The South division will be comprised of the Birmingham Stallions, Houston Gamblers, New Orleans Breakers, and Tampa Bay Bandits.

The first USFL game is set to kick off on April 16, 2022, when the Generals square off against the Stallions. The remaining six teams will embark on their inaugural seasons the following day as part of the USFL’s opening weekend.

Below is a full schedule of the USFL’s games for 2022. Not all of the matchups have been matched to broadcast time slots, but here’s what we know about the schedule so far.

MORE: What is the USFL? Everything to know about the newest spring football league

The USFL has announced its full 10-game schedule for 2022. The 10-week season will run from April 16 through June 19 with 40 total regular-season games. There will then be three playoff games — two divisional playoffs and one championship game — that will take place in late June and early July.

So far, the league has announced dates, times and channels for the first three weeks of its games. They have released the matchups for each of the final seven weeks of the season but they have not yet announced on which network each matchup will air.

The USFL has not yet announced its full TV schedule. The matchups are set, but the times will be released at a later date and filled in when they become available.

Below are the matchups for the rest of the 2022 regular season, as well as the expected TV schedule for each week.

MORE: Ranking the best, worst uniforms for the USFL teams in 2022

The USFL playoffs will take place immediately after the conclusion of the regular season. The first round of the playoffs will take place on Saturday, June 25 with the top two teams in each division facing off. The No. 1 team in the North division will host the division’s No. 2 team while the same thing will happen in the South division. The winner of those two games will then face off in the USFL championship game on Sunday, July 3.

While the USFL’s regular season will be played entirely in Birmingham, Ala., the playoff games will be at Tom Benson Hall of Fame Stadium in Canton, Ohio.

How to watch USFL games

The USFL games will all be broadcast on the Fox and NBC families of networks. They shouldn’t be too hard to find, though some may have trouble when first locating the games that will exclusively stream on Peacock, NBC’s free streaming service.

Below is a full list of the networks that will carry games throughout the 2022 USFL season.

Fox and NBC will essentially be splitting coverage of the USFL down the middle. They will each be given 22 broadcasts with 21 being exclusive events and one being a shared simulcast between the two networks for the season opener. That simulcast helps to account for the odd number of games on the USFL’s schedule.

It’s also worth noting that the games on NBC will be available to stream on Peacock as well. However, the four Peacock broadcasts will be exclusive to the streaming platform.