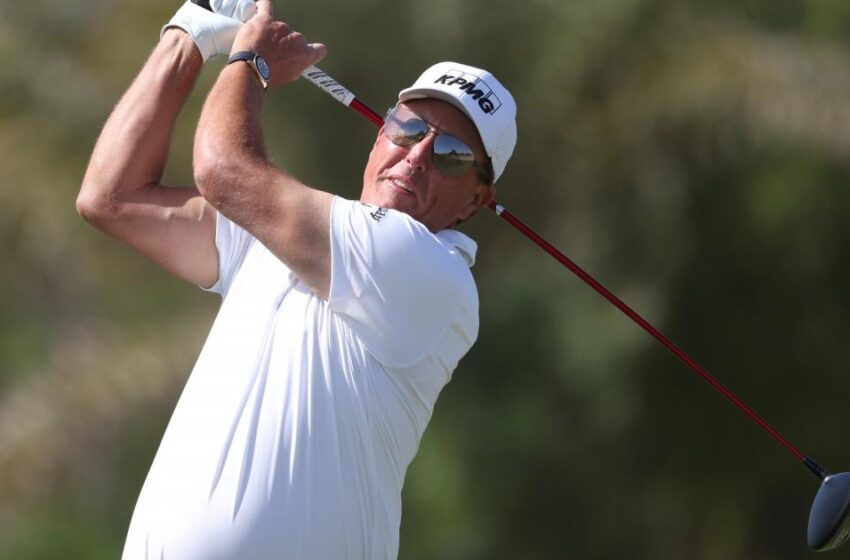 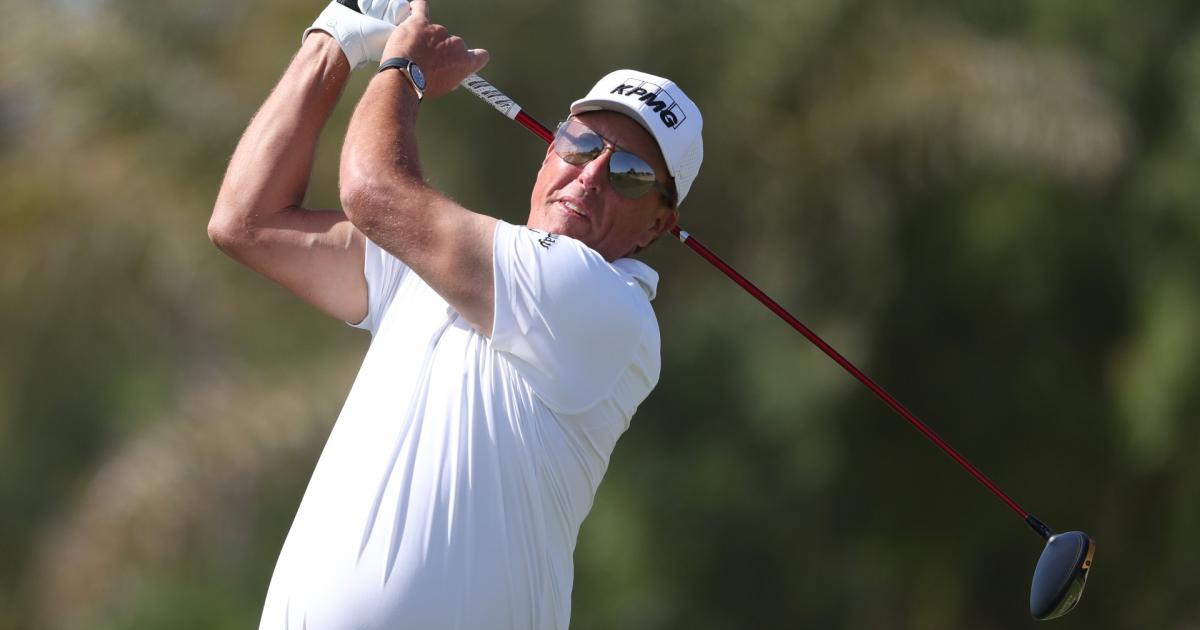 Phil Mickelson has his eyes set to a return to professional golf in the near future. What that will be, remains up in the air.

Mickelson has registered for the PGA Championship and the U.S. Open in June, which would mark his first PGA Tour events since the Farmers Insurance Open in January. He also reportedly requested a release to participate in the LIV Golf Invitational Series‘ first event in London in June, per ESPN.

“Phil currently has no concrete plans on when and where he will play,” Steve Loy, Mickelson’s agent, said in a statement, according to ESPN. “Any actions taken now are in no way a reflection of a final decision made, but rather to keep all options open.”

MORE: Why Phil Mickelson missed the 2022 Masters for first time in 28 years

There is concern from some within the PGA that Mickelson might be going all in on the LIV Golf Invitational Series, a Saudi Arabian-financed league that has offered sizable purses to lure away the world’s top golfers away from the PGA. Yahoo! Sports reported that some within the PGA are concerned that Mickelson has already signed up for all eight LIV Golf Invitational events.

Yahoo! Sports also reported Mickelson has received $30 million up front for his participation in the series, meaning he would have to play in all eight events or return some of the money.

While Yahoo! Sports reported PGA Tour commissioner Jay Monahan could allow players to travel to London for the LIV first event, Tour members are prohibited from competing in any events in the U.S. that are not part of the PGA. The London event is held as the same time as the RBC Canadian Open, but golfers could receive a release to play overseas. The next event on the LIV Golf Invitational Series is slated to be held in Portland, Oregon, which Mickelson would not be able to play in as a member of the PGA.

Adding to the list of complications for Mickelson is that Monahan has threatened to suspend or ban anyone who would join LIV.

Mickelson had to request a release from the PGA to play in the London-based event no later than Monday, according to ESPN. The tournament is scheduled to be held from June 9-11. According to a report from Sports Illustrated, 15 of the top 100 golfers in the world have signed up for the LIV Golf event, though the names have not been released. The Telegraph reported that world No. 15 Louis Oosthuizen is the highest-ranked player in the event.

He added “they killed [Washington Post reporter and U.S. resident Jamal] Khashoggi” and listed off concerns with their human rights track record before noting that he would consider joining the Saudi Arabian-based league because he viewed it as a “once-in-a-lifetime opportunity to reshape how the PGA Tour operates.”

Of the PGA Tour, Mickelson called it a “dictatorship” and said the concerns for players at the top are different from those on the bottom of the “money list.”

Mickelson apologized for his comments, and said he needed to take “time away to prioritize the ones I love most and work on being the man I want to be.” He began to lose sponsors in the wake of his comments.