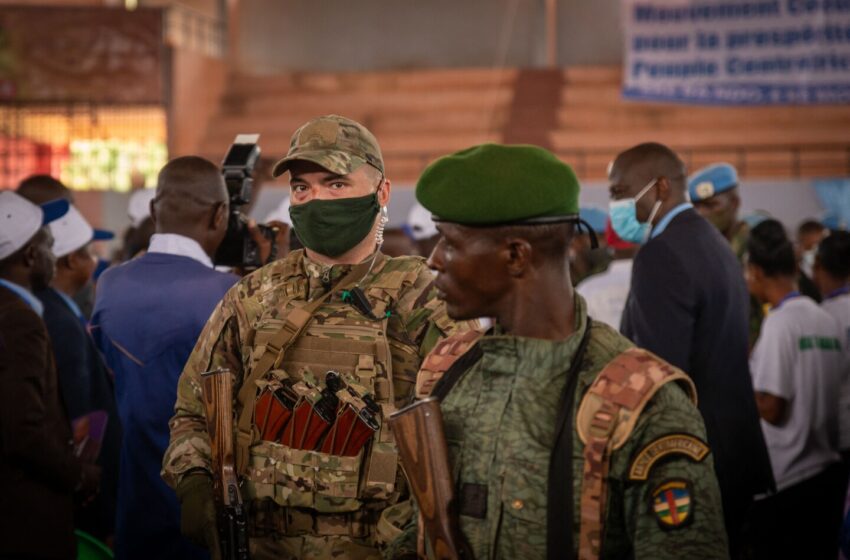 What is the Wagner Group, the Russian mercenary entity in Ukraine?