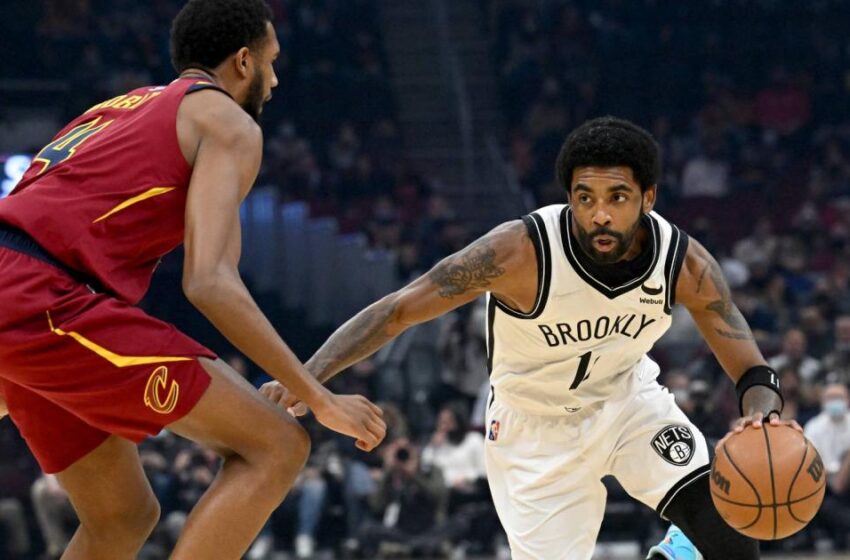 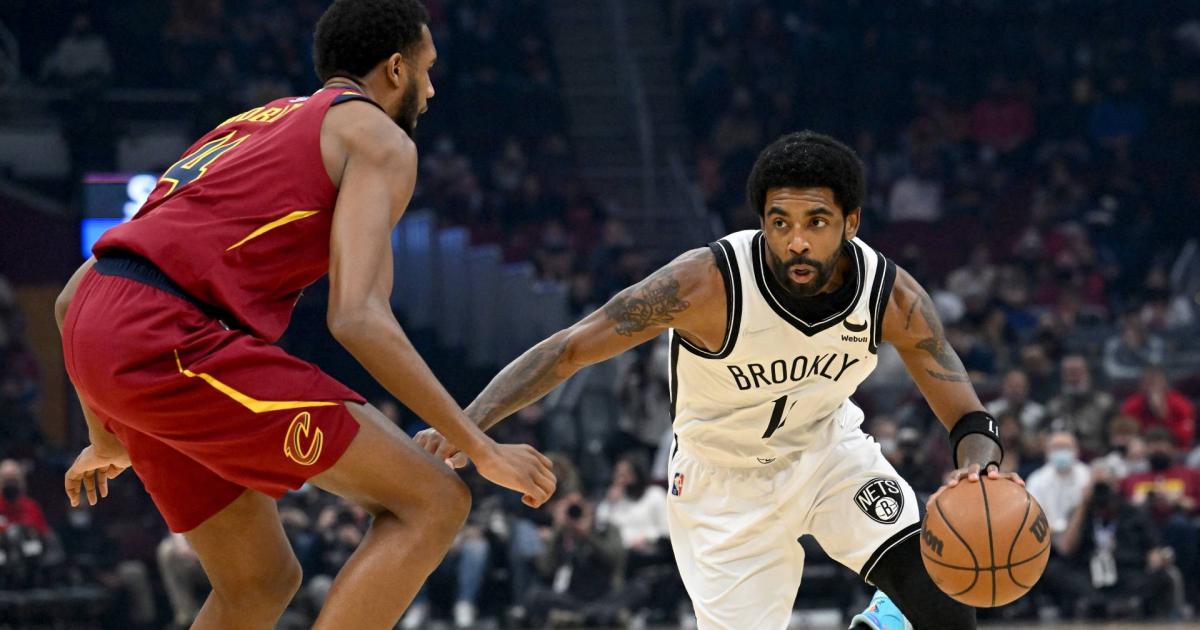 The second iteration of the NBA Play-In Tournament gets underway on Tuesday when the Nets host the Cavaliers. The winner earns a first-round date with the No. 2 seed Celtics.

A season of ups and downs for the Nets resulted in a 44-38 record and an opportunity to qualify for the playoffs with one Play-In Tournament victory.

Brooklyn finished the season on a four-game win streak and will have its star duo of Kevin Durant and Kyrie Irving available on Tuesday night.

The Cavaliers, on the other hand, hobble into the postseason having lost seven of their last 10 games. Cleveland hasn’t been the same since All-Star center Jarrett Allen went down with a fractured finger in early March.

With Allen’s status in the air, the Cavs will lean on All-Star guard Darius Garland, former Net Caris LeVert and Rookie of the Year candidate Evan Mobley on Tuesday.

Here is everything you need to know to watch Cavaliers vs. Nets, including the tipoff time and TV channel for Tuesday’s game.

What channel is Cavaliers vs. Nets on?

Cavaliers vs. Nets will be broadcast live on TNT. You can live-stream the game on TNTdrama.com or via the TNT app.

The 7 p.m. ET tipoff marks the first of a Tuesday night doubleheader. The Clippers will visit the Timberwolves at 9:30 p.m. ET.

How does the NBA Play-In Tournament work?