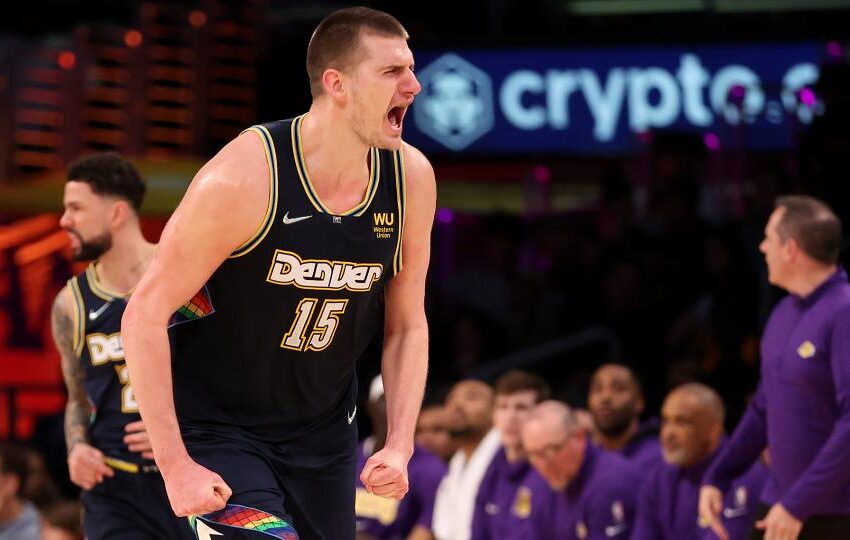 The Warriors will take on the Nuggets in the opening round of the 2022 NBA Playoffs.

Each team has dealt with its fair share of injuries this year and closed their respective seasons by winning six of their final 10 games.

The Nuggets won the season series with the Warriors, but considering the injury woes of both teams, circumstances had an impact on the results.

From a key matchup to watch to our TSN staff predictions, here’s everything you need to know about the series.

The best player in the series is… 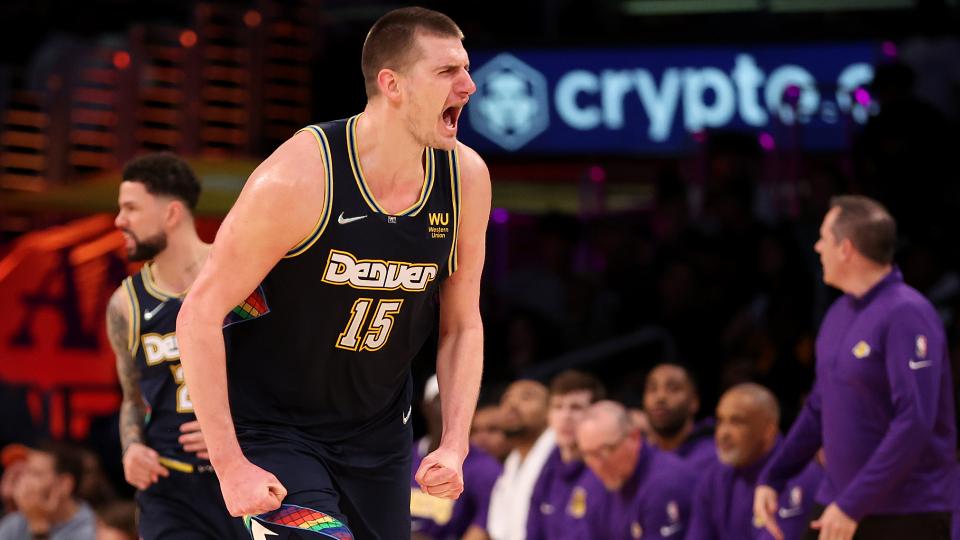 There’s plenty of talent in this series, most notably two-time MVP Stephen Curry, but it’s the reigning MVP that earns this distinction.

Nikola Jokic is on another level.

Jokic has made quite the case to repeat as MVP this season with averages of 27.1 points, 13.8 rebounds and 7.9 assists per game, including splits of 28.0 points, 15.8 rebounds and 8.8 assists over four games against the Warriors.

Nikola Jokic dropped a 35 point double-double before assisting on the #TissotBuzzerBeater by Monte Morris to secure the @nuggets victory!

With an undefeated (3-0) first-round record, Jokic always elevates his game in the postseason. The same should hold true against the Warriors this year.

Despite various injuries to key players, namely Jamal Murray and Michael Porter Jr., Jokic has ensured that the Nuggets have a chance on any given night, elevating the play of his teammates with his offensive presence and, most notably, his one-of-a-kind passing skills.

While matchup data isn’t flawless, Kevon Looney guarded Jokic more than nearly anyone in the league this season, spending almost 33 minutes matched up over four games, which is largely a product of Green being unavailable for each meeting between the two teams.

Draymond Green missed all four Denver games this season. Here he is the season before defending 10 Nikola Jokic post ups. This is the clash that should partly define the Warriors-Nuggets series.

With Green back in the lineup, Golden State can diversify the defensive coverages on Denver’s MVP.

We’ll see how much it slows Jokic down. 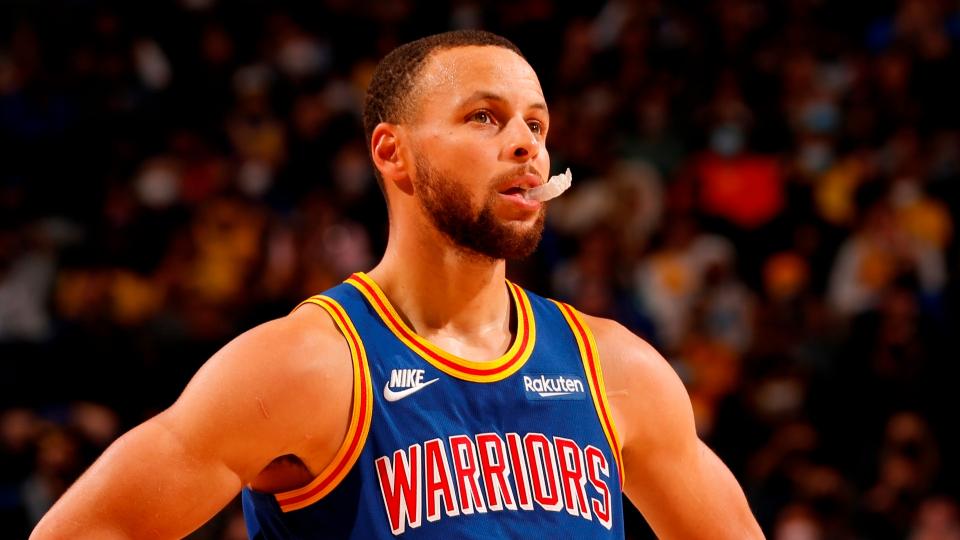 All eyes are on the return of Stephen Curry.

Curry, who last played on March 16, has long been expected to return for the playoffs, but head coach Steve Kerr indicated that things could come down to the last minute.

Steve Kerr adds that he imagines “it’ll go down to the wire” regarding Steph Curry’s Game 1 availability. Warriors will get in a high intensity scrimmage at some point during the upcoming week.

Whether it’s in Game 1 or Game 3, the impact of Curry’s return is undeniable — the Warriors are capable of reaching another level when he’s at his best.

Curry’s best game against the Nuggets this season came in the Warriors’ lone win. He finished with 34 points and nine rebounds while shooting 11 of 21 from the field and 5 of 12 from 3-point range.

As Jamal Murray’s return for Denver is becoming increasingly unlikely, the team effort to slow down Curry begins with Monte Morris but will also include the likes of Aaron Gordon, Will Barton and Austin Rivers.

We’ll learn rather quickly if Curry’s close to 100 percent or not.

More information will be provided as it is finalized. pic.twitter.com/qyqgbI2Bcl

The full schedule and broadcast information for the series has not yet been announced.