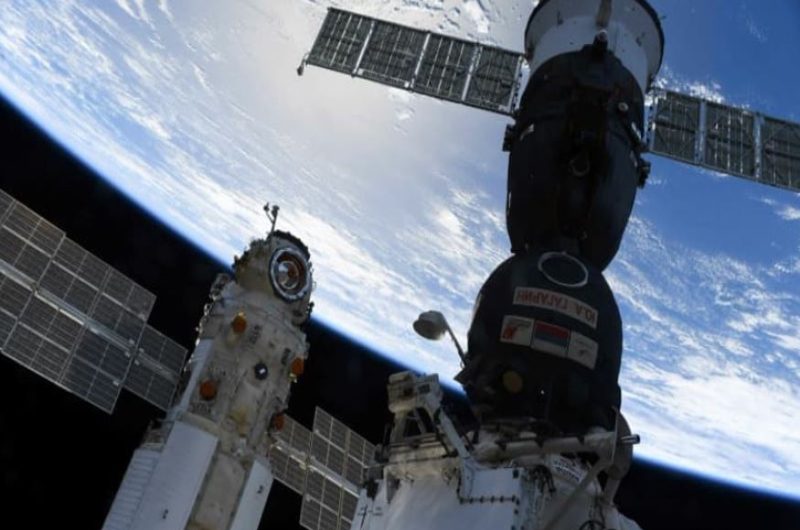 The first fully private space mission arrived early Saturday at the International Space Station (ISS) where it will remain for just over a week.

The mission is made up of three businessmen and a former astronaut who left on a SpaceX rocket.

The commander of the Ax-1 mission, the American-Spanish Michael Lopez-Alegria, the Canadian Mark Pathy, the American Larry Connor and the Israeli Eytan Stibbe emerged one after another from the SpaceX Dragon capsule .

They were greeted with hugs from ISS crew members and camera flashes.

Larry Connor said he was “delighted and honored” to participate in the experience but also aware of the “responsibility” of this first mission made up of “civilians”, preparing for “a busy week of research”.

The other three crew members paid tens of millions of dollars each for the experiment. The pilot role is occupied by Larry Connor, who is the head of a real estate company.

Novices have already visited the space station, especially in the 2000s. Last year, Russia sent a film crew there, then a Japanese billionaire. But these flew aboard Soyuz rockets, accompanied by cosmonauts.