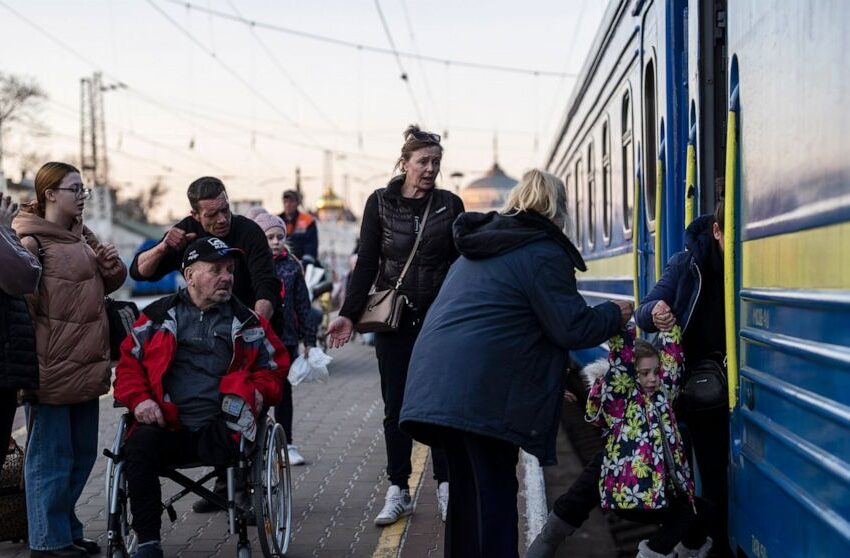 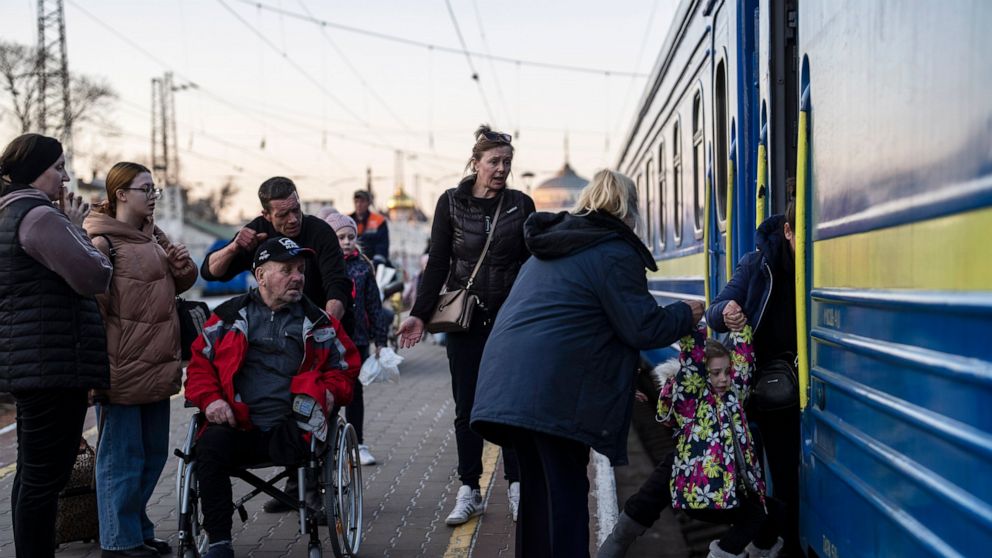 The U.N. children’s agency is warning that rising food prices as a result of the Russian invasion of Ukraine are increasing the risk of malnutrition of millions of children in the Middle East and North Africa

BEIRUT — Rising food prices as a result of the Russian invasion of Ukraine are increasing the risk of malnutrition of millions of children in the Middle East and North Africa, the U.N. children’s agency warned Thursday.

UNICEF added that families are struggling to put food on the table during the Muslim holy month of Ramadan, when observant Muslims abstain from eating and drinking from sunrise to sunset.

Countries in the Middle East and North Africa have been hard hit by wars and poverty and the coronavirus has only made things worse.

Russian troops began invading Ukraine on Feb. 24, and since then, intense fighting in different parts of the country has disrupted food exports. Since the invasion began, Western countries have imposed crippling economic sanctions on Russian institutions.

Ukraine and Russia account for a third of global wheat and barley exports, which countries in the Middle East rely on to feed millions of people who subsist on subsidized bread and bargain noodles. They are also top exporters of other grains and the sunflower seed oil that is used for cooking.

UNICEF warned that if the situation continues, it will severely impact children in the region, especially in Egypt, Lebanon, Libya, Sudan, Syria and Yemen, countries that were struggling with conflicts and severe economic crises even before the war in Europe began.

“With ongoing conflicts, political instability, the COVID-19 pandemic and the Ukraine crisis, the region is witnessing unprecedented hikes in food prices coupled with low purchasing power,” said Adele Khodr, UNICEF regional director for the Middle East and North Africa. She added that the number of malnourished children is likely to drastically increase.

Countries in the Middle East and North Africa import more than 90% of the food they consume. UNICEF says that only 36% of young children in the region are receiving the diets they need to grow and develop in a healthy way.

On average, nearly one in five children is stunted or too short for their age while the average number of children who are too thin for their height is 7%, the report said.

UNICEF named Yemen, Sudan, Lebanon and Syria as the most impacted by the war in Ukraine. In those countries, over 9.1 million children are under the age of 5, and a total of almost 13.8 million children and women are in need of nutrition interventions, according to UNICEF.