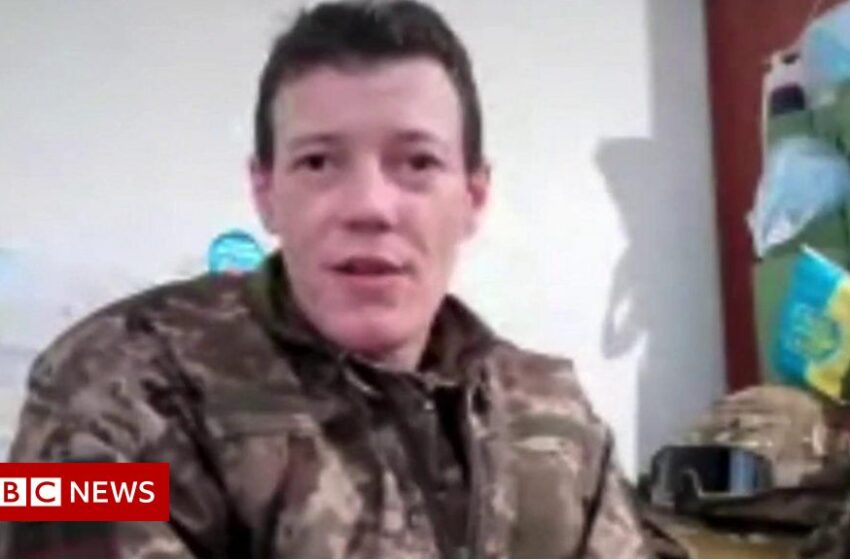 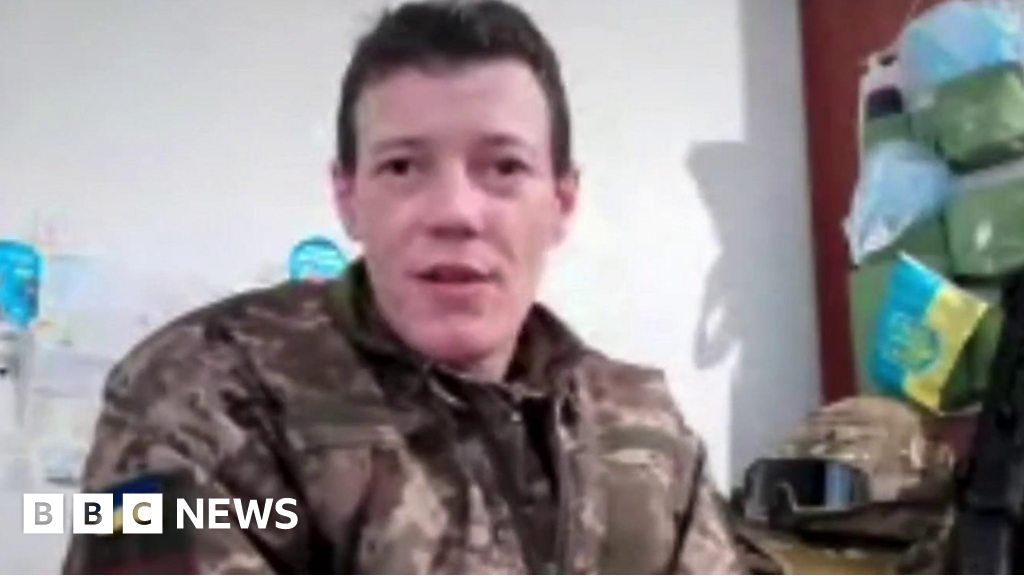 There’s a growing number of international volunteers joining Ukrainian soldiers on the frontlines.

The UK government has warned people not to travel to the conflict; but the BBC’s Emma Vardy has been speaking to those joining the conflict, including one former British Army soldier from Belfast.

She has had special access to Ukraine’s international legion of foreign fighters, which says it’s seeing large numbers of people wanting to join them, following the recent Russian attacks.