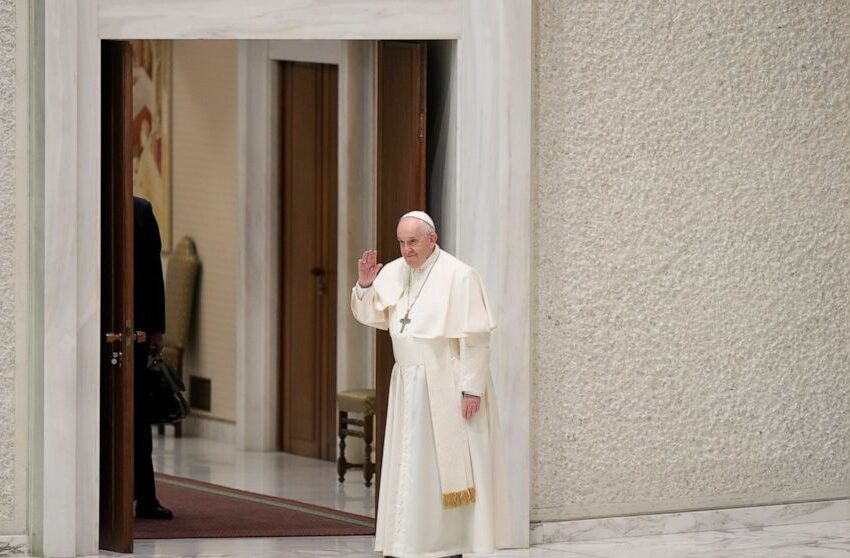 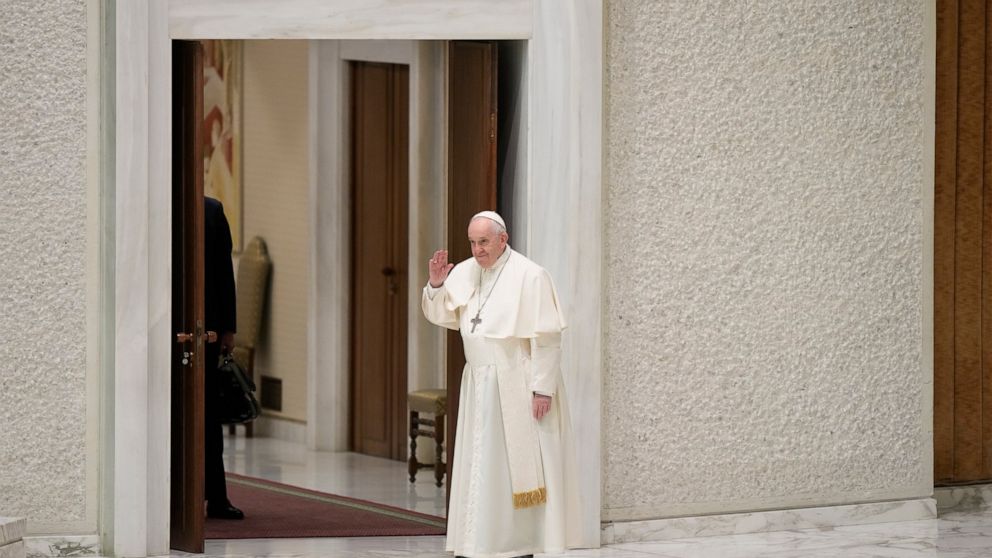 ROME — A close associate of Pope Francis on Wednesday defended the Vatican’s decision to have a Russian woman and a Ukrainian woman carry the cross together during a Good Friday procession that will be presided over by the pontiff.

On Tuesday, both the Ukrainian ambassador to the Holy See and the archbishop of Kyiv blasted the choice given Russia’s invasion and war in Ukraine. The women are both nurses who work together at a Rome hospital.

Ukrainian Ambassador Andrii Yurash tweeted that he “understands and shares general concern in Ukraine and many other communities about idea to bring together Ukrainian and Russian women” to carry the cross during part of the procession on Friday.

“Now we are working on the issue trying to explain difficulties of its realization and possible consequences,” the ambassador said.

The torchlit procession at at Rome’s Colosseum is a traditional part of the Vatican’s Holy Week observances.

Responding to the criticism, the Rev. Antonio Spadaro, a Jesuit priest in Rome who is close to Francis, defended the pairing of the Russian and Ukrainian women for the solemn procession.

“You have to understand one thing” about the pope, Spadaro told Italian state radio network RAI on Wednesday. “He’s a pastor, not a politician.”

Spadaro ventured that the image of the two women carrying the cross together was upsetting “because they represent something that can’t be obtained” now — “peace.”

Archbishop Sviatoslav Shevchuk, who is based in Kyiv and heads the Greek-Catholic church in Ukraine, also denounced the pairing.

“I consider this idea inopportune and ambiguous,” Shevchuk said, adding that it “doesn’t take into consideration the context of the Russian military aggression against Ukraine.”

The words, combined with the cross-carrying gesture, “are incomprehensible and even offensive,” the Greek-Catholic prelate said. .

The meditation was scripted based on the experiences of the families of the Russian and Ukrainian women, whose families also plan to participate in the procession, the Vatican has said.

The women, interviewed on Italian state TV earlier in the week, have expressed satisfaction with their role in the procession and stressed their friendship.

The pope did not mention the controversy during his public audience on Wednesday. But he denounced “the armed aggression of these days” as “an outrage against God.”

Francis has pressed for an Easter cease-fire in Ukraine. Easter falls on April 17 for many Christians this year.