Ukraine conflict: ‘Russian soldiers raped me and killed my husband’ 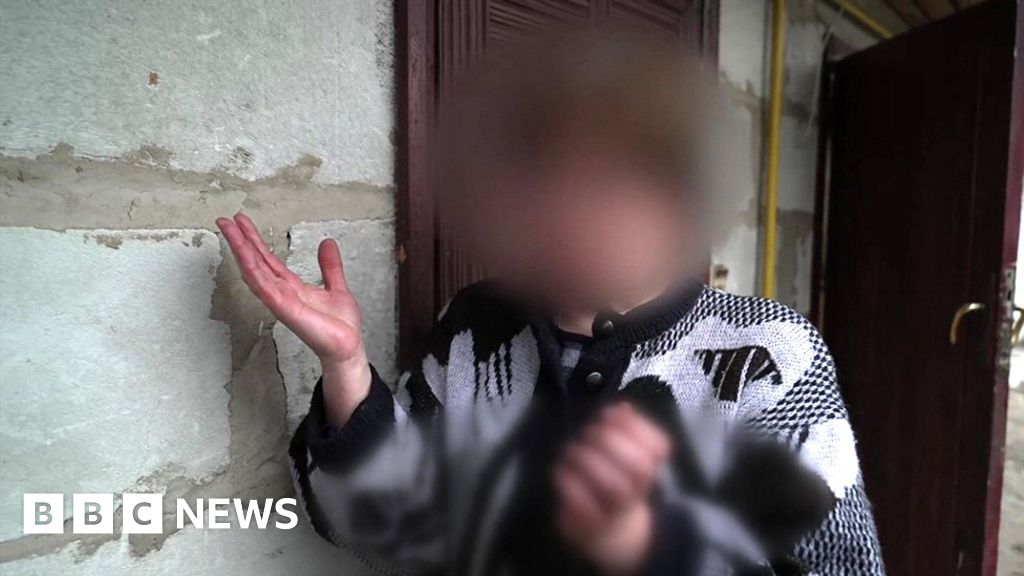 The woman was in her 40s. She was taken out of her home, say neighbours, and held in the bedroom of a house nearby whose occupants had evacuated when the war began. The well-decorated room, with ornate wallpaper and a bed with a golden headboard, is now a disturbing crime scene. There are large bloodstains on the mattress and duvet.