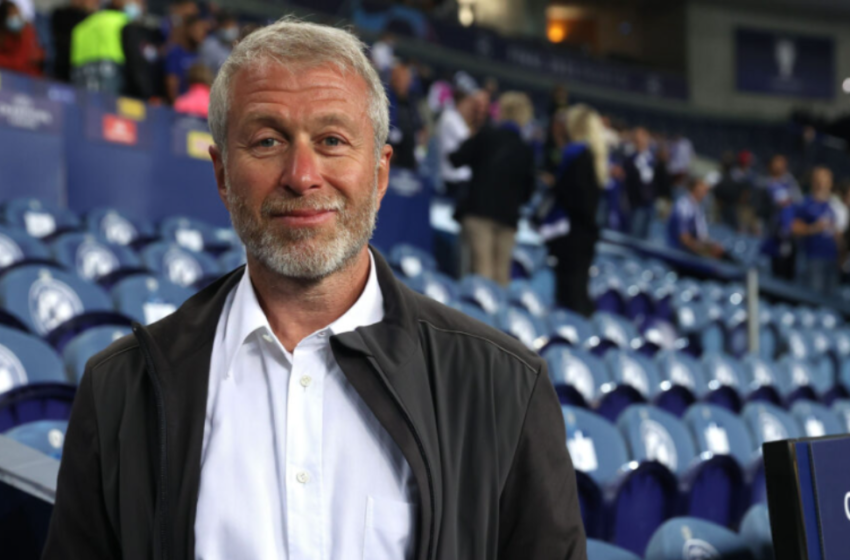 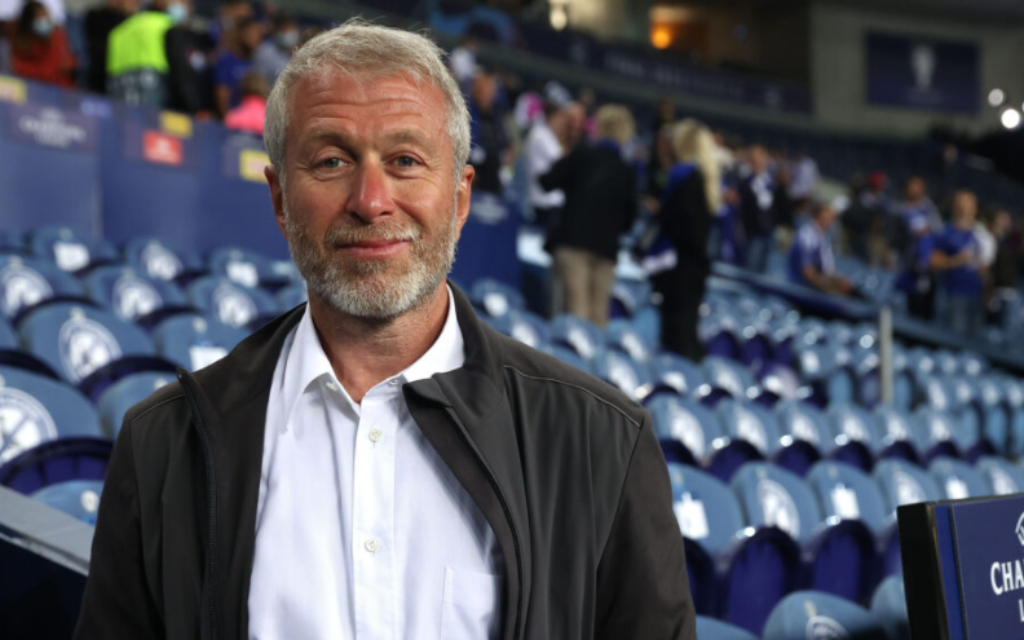 The United Kingdom on Thursday announced the seizure of assets from two of Roman Abramovich’s associates, in the latest action against the Russian-Israeli oligarch and his circle since Russia invaded Ukraine.

According to the British Foreign Office, the sanctions will target assets worth up to £10 billion (over $13 billion) that belong to Eugene Tenenbaum and David Davidovich.

“This will prevent these assets from being repatriated to Russia and used to fund Putin’s war machine,” a government statement said.

Tenebaum is currently the director of England’s Chelsea soccer team, which Abramovich has been forced to sell. The Premier League club’s website calls him one of Abramovich’s “closest associates.”

Davidovich is a business partner of Abramovich’s and was described by Forbes as his “much lower-profile right-hand man.” Reports have said Abramovich transferred control of some assets to Davidovich after the invasion, including a yacht.

The UK also slapped a travel ban on Davidovich.

Action against Roman Abramovich’s longstanding business associates will freeze assets estimated to be worth up to £10 billion. pic.twitter.com/OK6l8LNgrX

“We are tightening the ratchet on Putin’s war machine and targeting the circle of people closest to the Kremlin. We will keep going with sanctions until Putin fails in Ukraine,” UK Foreign Secretary Liz Truss was quoted as saying in the statement.

“Nothing and no one is off the table.”

The announcement came a day after the British crown dependency of Jersey, a tax haven long known for drawing large amounts of foreign direct investment, said it was freezing over $7.0 billion in assets believed to be linked to Abramovich.

Abramovich, who has assumed an unofficial role in the negotiations between Ukraine and Russia aimed at ending the war, was previously sanctioned by the UK and was also among the individuals listed under new sanctions adopted by the European Union in March.

Western countries including the United States and the EU have imposed unprecedented sanctions against Russia over its assault on Ukraine, including placing oligarchs and other individuals close to Putin on sanctions lists.

Agencies contributed to this report.