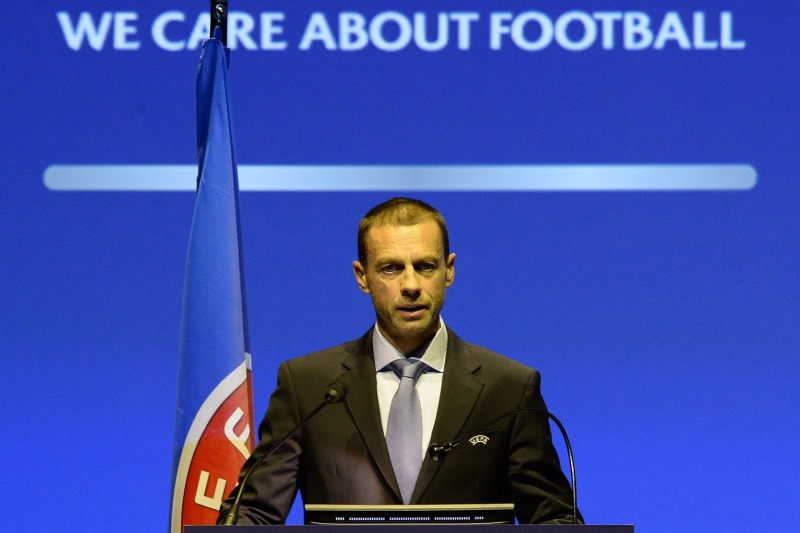 FFP was first introduced in 2010, as a way to tackle overspending by wealthy club owners which was seen as creating an unfair playing field.

The new rules, presented at the UEFA Executive Committee meeting in Nyon, Switzerland on Thursday, are called the Financial Viability and Club Licensing Regulations (FSCLR).

“The UEFA Executive Committee today approved the new UEFA Club Licensing and Financial Sustainability Regulations at its meeting in Nyon. The regulations are the first major reform of UEFA’s financial regulations since their introduction in 2010.”can we read on the official website of UEFA, before a statement by its president, Aleksander Ceferin.

UEFA’s new rules are based on ‘three pillars’: solvency, stability and cost control. ‘Cost control’ refers to what the FSCLR calls the ‘team cost rule’, which means that a club’s total expenditure on transfers, salaries and agent fees cannot exceed 70 % of his income.

‘Creditworthiness’ means that clubs cannot be in arrears with, for example, tax authorities, other clubs or employees. This has been the case under the club licensing regime, but UEFA is reinforcing it through quarterly checks and tougher automatic penalties.

UEFA says clubs that breach the new rules will be subject to “predefined financial sanctions and sporting measures”.

‘Stability’, meanwhile, refers to UEFA’s ‘new football revenue requirements’. The “acceptable gap” – how much clubs can afford to lose – has risen from €30m over three seasons to €60m over the same period. Clubs in “good financial health” are allowed to lose an additional €10m.

UEFA also adds that it has “significantly strengthened” balance sheet improvement and debt reduction requirements, as part of its drive to bring more stability to club balance sheets.