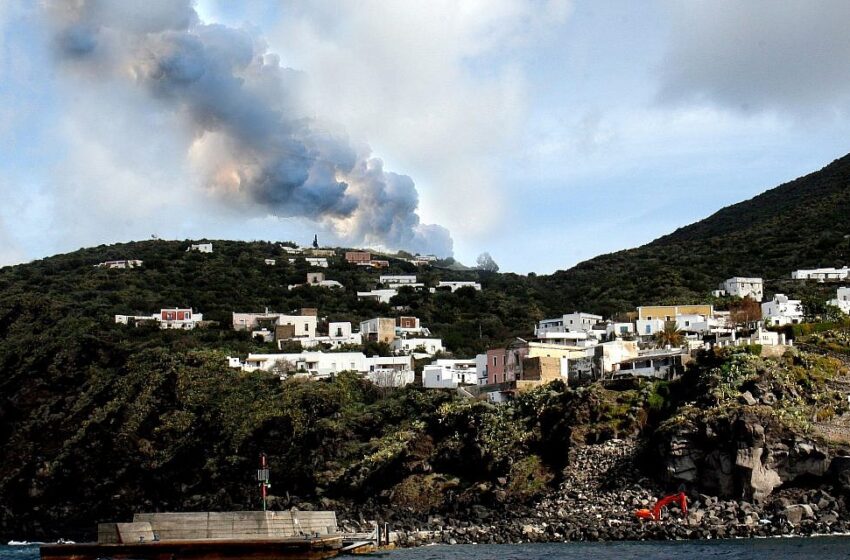 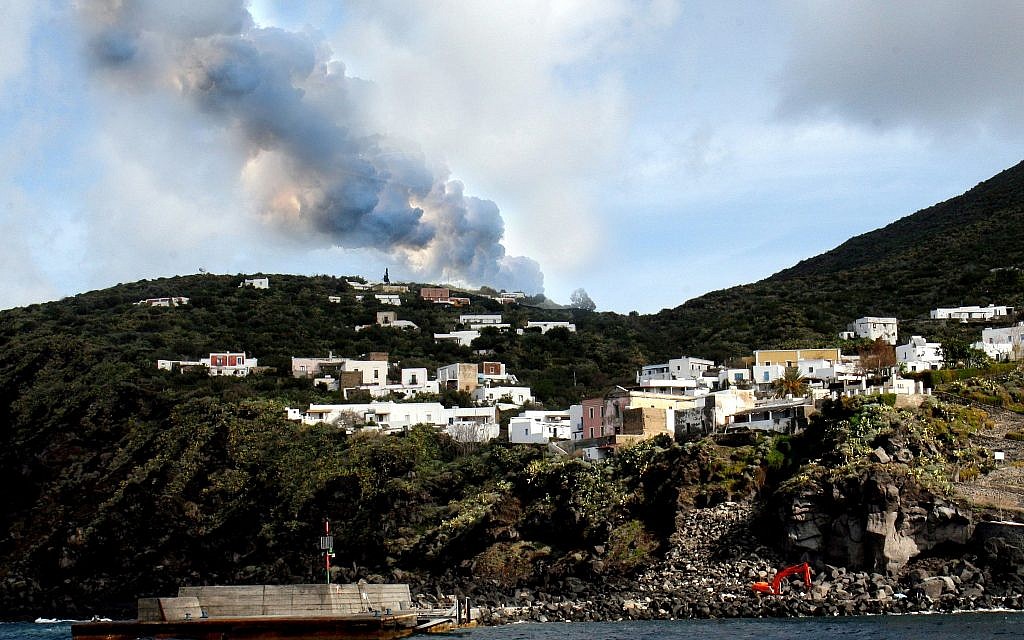 Two Israelis were rescued while hiking the volcano of Stromboli in southern Italy, local media and Italian authorities reported on Monday.

The two, a father and son, were hiking in a canyon in the Vallonazzo area when the father fell nearly 50 meters (164 feet) down the volcano cauldron, suffering injuries to his shoulder and chest, while the son was unharmed, according to Italian media.

Local media said the son managed to climb up and get help and a helicopter team was sent to the location.

Italy’s firefighting force published a video of one of the hikers being lifted onto the helicopter via winch.

The two were reunited with their family shortly afterward at a local medical center.

Stromboli, located on an eponymous island north of Sicily, is a popular hiking spot in southern Italy, despite remaining an active volcano in continuous eruption.

On August 28, 2019, an explosive eruption sent a pyroclastic flow down the volcano’s northern flank and into the sea, where it continued for several hundred meters before collapsing. The resulting ash column reached a height of 2,000 meters (6,600 feet).