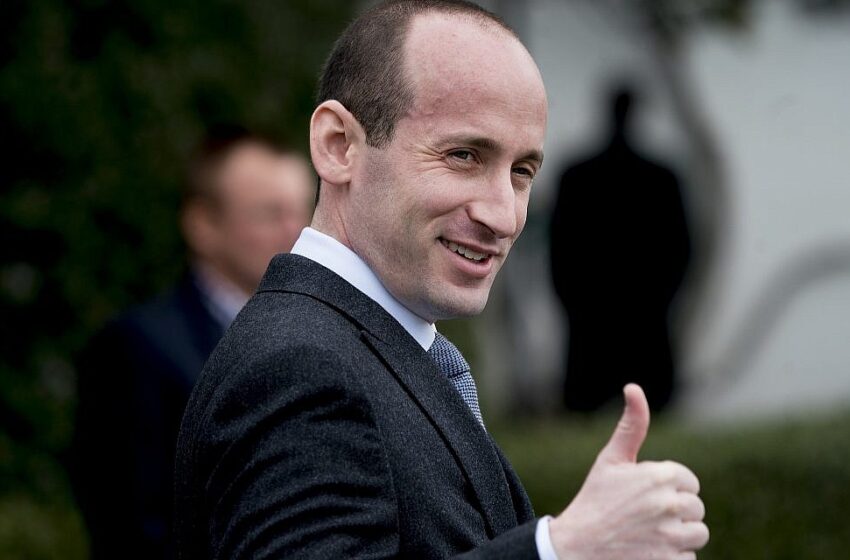 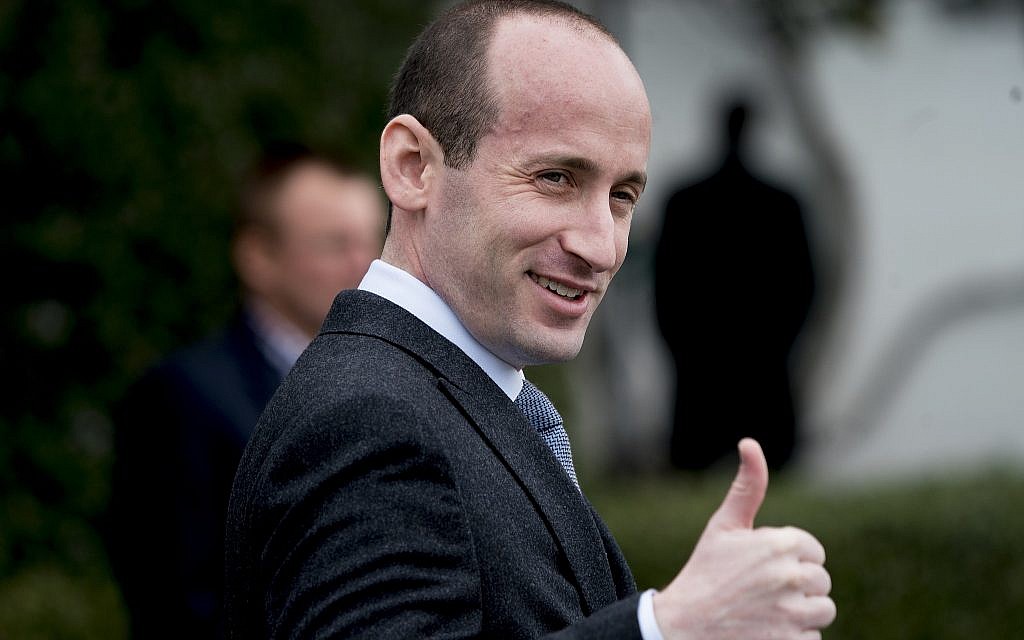 WASHINGTON (AP) — Stephen Miller, who served as a top aide to former US president Donald Trump, will appear Thursday before the congressional committee investigating the January 6 insurrection, according to two people familiar with the matter.

Miller was a senior adviser for policy during the Trump administration and a central figure in many of the Republican’s policy decisions. He had resisted previous efforts by the committee, filing a lawsuit last month seeking to quash a committee subpoena for his phone records.

The people familiar with the matter spoke on the condition of anonymity to discuss private testimony. It’s unclear whether Miller will appear in person or virtually. A spokesperson for the committee said the panel had no comment, and Miller did not immediately return a message seeking comment.

Miller’s scheduled testimony before the committee comes weeks after Ivanka Trump and her husband, Jared Kushner, also agreed to sit down with congressional investigators, months after the committee had reached out.

The nine-member panel subpoenaed the former Trump adviser in November, along with Steve Bannon and former press secretary Kayleigh McEnany. Democratic Representative Bennie Thompson of Mississippi, the chairman of the panel, said in a statement at the time that Miller had “participated in efforts to spread false information about alleged voter fraud” and to encourage state legislatures to alter the outcome of the 2020 presidential election by appointing alternate electors.

Thompson has also said that Miller helped prepare Trump’s remarks for a rally on the Ellipse that preceded the deadly January 6, 2021, insurrection and was with Trump when he spoke.

The House voted last week to hold former Trump advisers Peter Navarro and Dan Scavino in contempt for their monthlong refusal to comply with subpoenas. The move was the third time the panel has referred people in the former president’s orbit to the Justice Department for potential prosecution for contempt. The first two referrals, sent late last year, were for former White House chief of staff Mark Meadows and Bannon.

The contempt referral against Bannon resulted in an indictment, with a trial set to start in July. The Justice Department has been slower to decide whether to prosecute Meadows, much to the committee’s frustration.

By agreeing to testify, Miller is looking to avoid the fate of the other former advisers and members of the Trump administration. The central facts of the January 6 insurrection are known, but what the committee is hoping to do is fill in the remaining gaps about the attack on the Capitol. Lawmakers say they are committed to presenting a full accounting to make sure it never happens again.

The panel is looking into every aspect of the riot, including what Trump was doing while it unfolded and any connections between the White House and the Trump supporters who broke into the Capitol building.