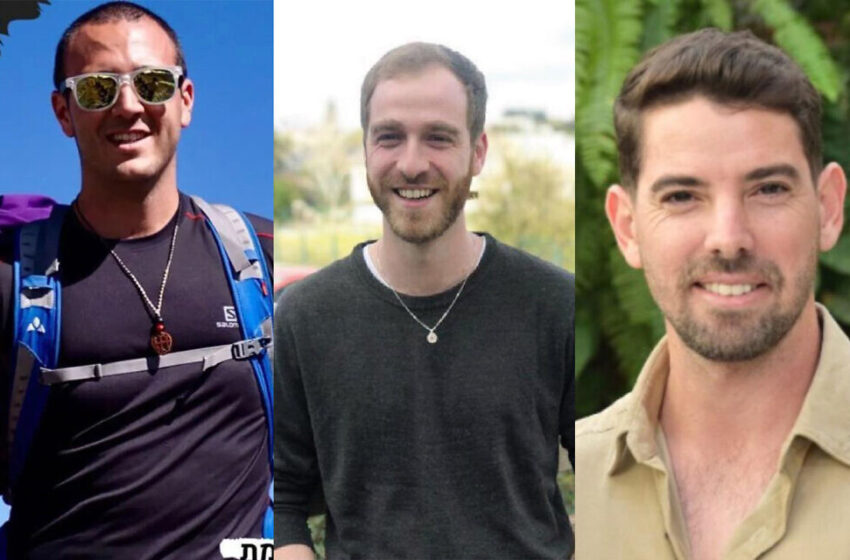 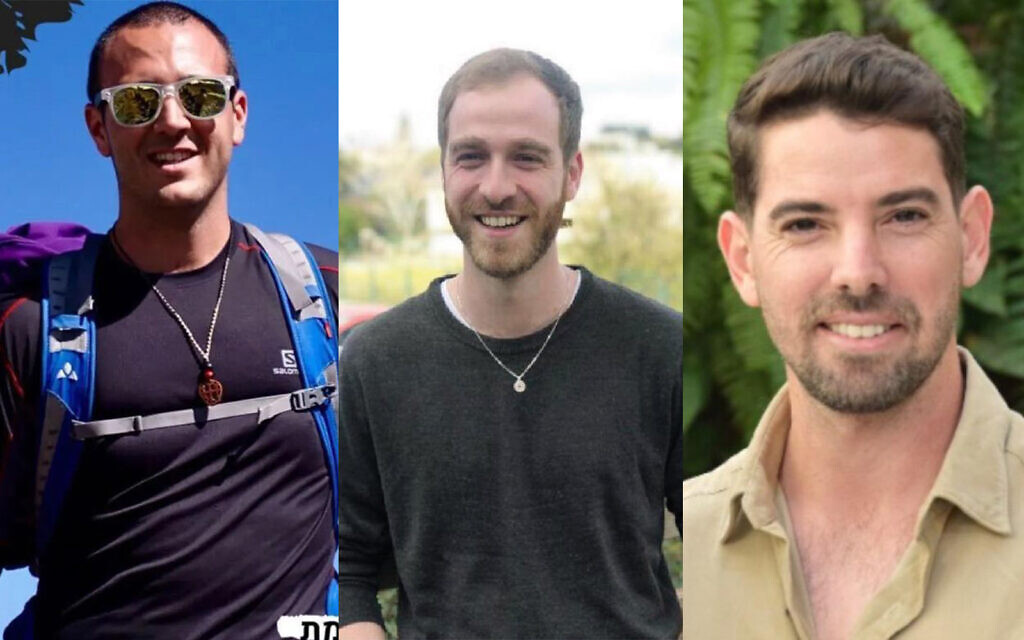 The three victims of the Tel Aviv terror attack on Thursday night are set to be laid to rest Sunday afternoon in separate funerals.

Tomer Morad and Eytam Magini, two childhood friends both aged 27 and originally from Kfar Saba, will be buried in the Pardes Haim cemetery in the city, Galatz reported early Sunday. Morad’s funeral will begin at 3:30 pm, followed by the funeral for Magini at 4:30 pm, according to the report.

Barak Lufan, a 35-year-old father of three who was critically wounded in the attack and later died of his wounds, will be laid to rest in his hometown of Kibbutz Ginosar at 5:30 pm Sunday.

At least 10 people were injured in the attack at the Ilka bar on Dizengoff Street in Tel Aviv, six of which are still being treated in hospital. Three of them are listed in moderate condition, according to the report, and three are being treated for light injuries.

On Saturday evening, Prime Minister Naftali Bennett visited the wounded and their families at Ichilov hospital, saying security forces will continue to “pursue the terrorists everywhere, day and night.”

“I have just finished visiting the wounded at Ichilov hospital, they are lively and with a very strong spirit,” Bennett said.

The prime minister said Israel was “moving from defense to offense, and attacking the sources of terrorism, at any time, anywhere, at night, during the day, in the morning, in the evening, and wherever they are.”

“As I said, there will be no restrictions on the security forces, on the IDF, the Shin Bet, and the Israel Police. We will continue to pursue the terrorists everywhere,” he said.

The attack Thursday broke a tense calm that had set in since March 28, when a Palestinian terrorist opened fire in the Tel Aviv suburb of Bnei Brak, murdering five people.

On Saturday, Israeli forces raided the West Bank home in Jenin of the terrorist who carried out the Tel Aviv attack. The terrorist had gone on the run after Thursday’s attack and was found hiding near a mosque in Jaffa after an hours-long manhunt involving hundreds of security officers. While initially raising his hands in surrender, he reportedly then drew a gun and opened fire on the officers, who fired back and killed him.