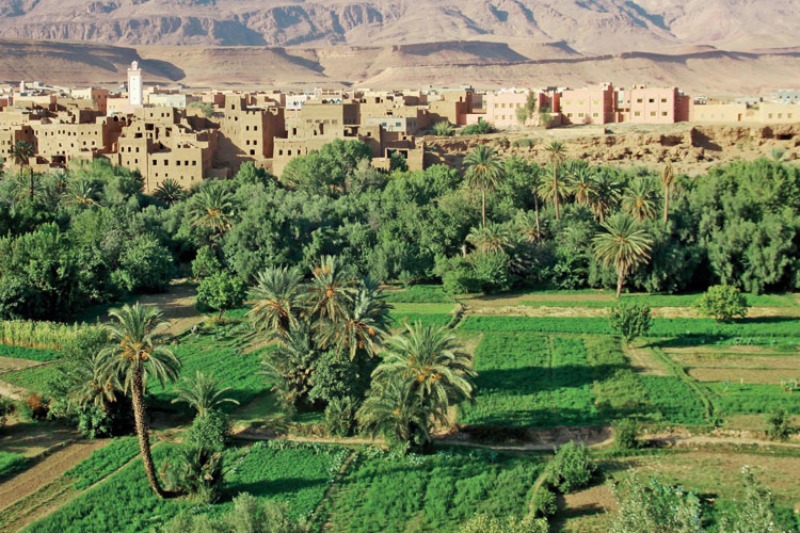 The volume of public investments in the oasis and argan tree areas amounted to 105 billion dirhams, exceeding the amount provided for in the development strategy (2012-2020) which is 92 billion dirhams, indicated on Wednesday in Rabat, Brahim Hafidi, Director General of the National Agency for the Development of Oasis Zones and the Argan Tree (ANDZOA).

This strategy has made it possible to improve all the socio-economic indicators in the target regions, assured Brahim Hafidi in a statement to the press on the sidelines of the meeting of the Agency’s Board of Directors, held under the chairmanship of the Chief government, Aziz Akhannouch.

He underlined, in this regard, that the programs of the strategy have contributed to the opening up of these geographical areas which represent 35% of the surface area of ​​Morocco and which occupy 15% of the total population of the Kingdom, as well as to improvement in the schooling rate, which reached 100%, and in the rate of access to drinking water and health services.

This strategy has also promoted the launch of several initiatives in the fields of agriculture, tourism and handicrafts to improve the economic conditions of the local population, he said.

He noted that ANDZOA adopts a participatory approach, “not limiting itself to financing provided by the State, but seeking other sources of external financing”, referring to the Green Fund which has allocated a budgetary envelope of approximately 50 million dollars for the planting of 10,000 argan trees, and to the Climate Change Fund which provides funding of 10 million dollars, in addition to several other national and international organizations active in this field.