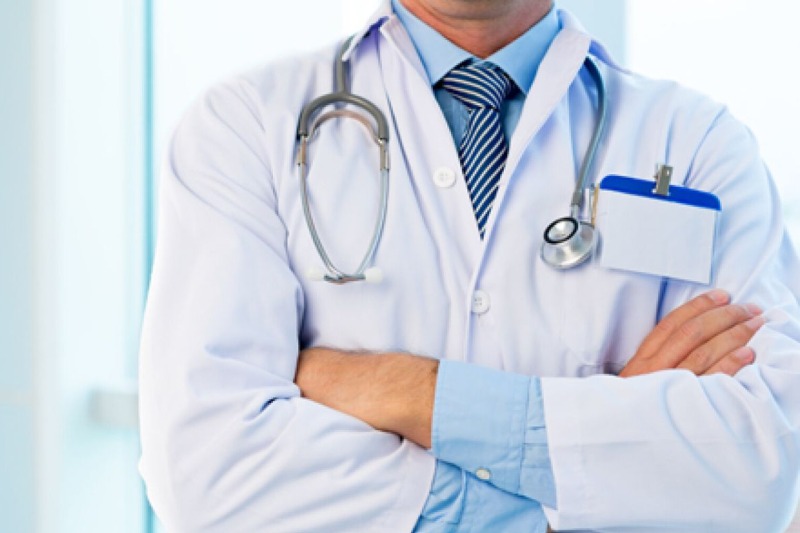 After a showdown with the Ministry of Health and the National Social Security Fund (CNSS) over the contributions of liberal doctors to the health insurance for the self-employed (AMI), the white coat unions called on the liberal medical profession to take out health insurance with the Fund. Point.

The stakeholders finally reached an agreement with their guardianship and the organizations concerned for medical coverage “ fair and equitable with incentives “. But it will be necessary to wait for the start of the construction site of the generalization of social security to model the incentive measures promised to liberal doctors and to identify their nature.

The minutes signed in November 2020 between the Order of Physicians (CNOM), the Ministry of Health and the Ministry of Labor had recorded a lower annual contribution on the basis of a flat rate of 4x SMIG for general practitioners and dentists and 5.5 x SMIG for specialists plus incentives. The latter suddenly disappeared from decree n° 2.21.529 adopted by the government, which stirred up the wrath of doctors.

A dialogue was therefore opened between the union representatives of the liberal medical sector, the Ministry of Health, the National Health Insurance Agency (ANAM), and the CNSS, and which resulted in the holding of several meetings at the end of March. 2022 on the new methodology for agreements with healthcare providers and incentive measures for healthcare professionals within the framework of AMO (compulsory health insurance).

“This new stage of active partnership follows the commitments of the Minister of Health and Social Protection to involve the liberal medical sector in Morocco in this major royal project of generalization of medical coverage and the overhaul of the Moroccan health system. » had specified on April 4 in a press release, the SNMG.

AMO, an obligation to which doctors must adhere

Joined byMoroccoLatestNews UK about this change of position, Dr Tayeb Hamdi, president of the SNMG, told us that the boycott launched by the unions was intended to put pressure on those responsible for the opening of a dialogue about the estimated dues “unfair and inequitablecompared to other similar liberal professions and incentives that have disappeared.

“After the publication of the decree, we found that the agreement signed with the College of Physicians was not respected. We therefore felt that it was necessary to set up, as for the other professions, a progressive approach at the start, for doctors at the start of their career who pay the social charges out of their pockets, then a degressive approach for doctors at the end of their career. This progression at the start of the career and degressivity at the end of the career has not been respected. This is what prompted us to call for a boycott of CNSS paymentsexplains Dr. Hamdi.

However, the unions in the liberal sector were aware that membership of the AMO was compulsory for doctors after the publication of the decree and the unpaid CNSS contributions would gradually accumulate to become a credit that will have to pay back sooner or later.

And that’s what finally happened. The CNSS has started to charge doctors, which has prompted the unions to take legal action in summary proceedings if this situation persists. But the supervisory authority and the organizations concerned quickly calmed the crowd by opening a dialogue with the unions.

“We met with the Minister of Health and the director of the CNSS who fully understood our position and promised us that there will be incentive measures in favor of liberal doctors which will be discussed. Once the project for the generalization of social coverage has been launched, other meetings will take place with the stakeholders to discuss the nature of the incentive measures, the National Reference Pricing (NRT) in order to agree on an agreement that takes into account the fact that doctors are key players in the success of this projectsays Dr. Hamdi.

The objective of this appeasement of the atmosphere on the side of the unions is not to deprive doctors even more of their rights to health insurance and a pension, specifies our interlocutor, who underlines that liberal doctors have started to adhere to the ‘AMO after the guardianship promises.

“If the unions decide to enter into a showdown with the CNSS or the ministry, we are not going to do so at the expense of the doctor and his insurance. We have other means of pressure such as withdrawing from the agreements or not renewing them”,he observes.

Thus, meetings are still in progress with the Ministry of Health and the CNSS regarding this file. By October 2022, and once the GCS project has been launched, the stakeholders will agree on an agreement that takes into account the specificity of doctors, concludes our interlocutor.