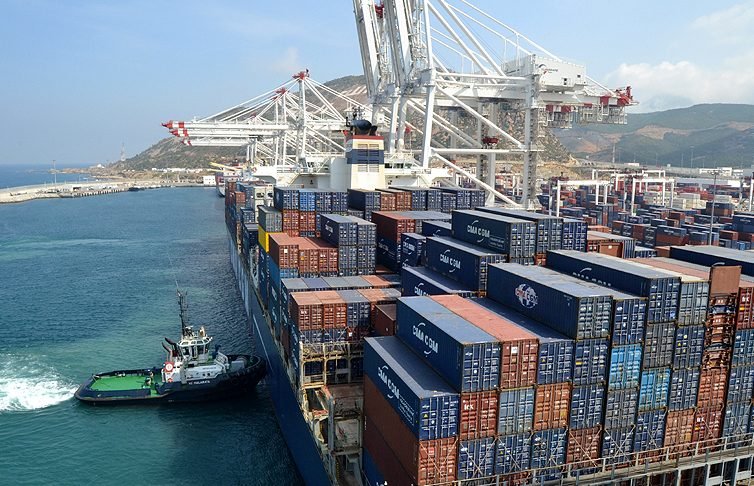 Economic activity would have posted an increase of 1.2% in the first quarter of 2022, instead of 1% a year earlier, indicates the High Commission for Planning (HCP).

At retail, the HCP reports that the tertiary branches, which would have continued to benefit from a favorable base adjustment effect, would have contributed +1.9 points to the change in GDP, driven by the continued recovery of tourist activities.

In annual variation, the added value of accommodation and catering would have increased by 53.4%, in the first quarter of 2022, in the wake of the improvement in the epidemiological situation in Morocco and the reopening of air borders from of February 7, 2022.

The growth of secondary activities would have accelerated slightly, bringing its contribution to overall GDP growth to +0.5 points, instead of +0.4 during the same period of 2021.

For its part, the mining value added would have declined by 4.2% in the first quarter of 2022, in annual variation, after having recorded an increase of 5.2% a year earlier, notes the same source, noting that the activities of extraction of non-metallic minerals would have fallen by 5.3% in a context of falling demand from local processing industries.

On the other hand, the activity of manufacturing industries should have continued to recover at the rate of 2.7% in the first quarter of 2022, instead of 1.6% during the same period of 2021. Despite the rise in production costs, linked to the rise in commodity prices and supply problems, the activity of the manufacturing industries seems to have held up well, thanks in particular to the strengthening of those of the textile industries and the metal and metallurgical industries.

The chemical industries, which had been particularly dynamic in 2021, would have experienced, on the other hand, a reduction of 2.2% in their value added in a context of a decline in the quantities exported of phosphate derivatives, largely offset by the increase in their price of export sales.