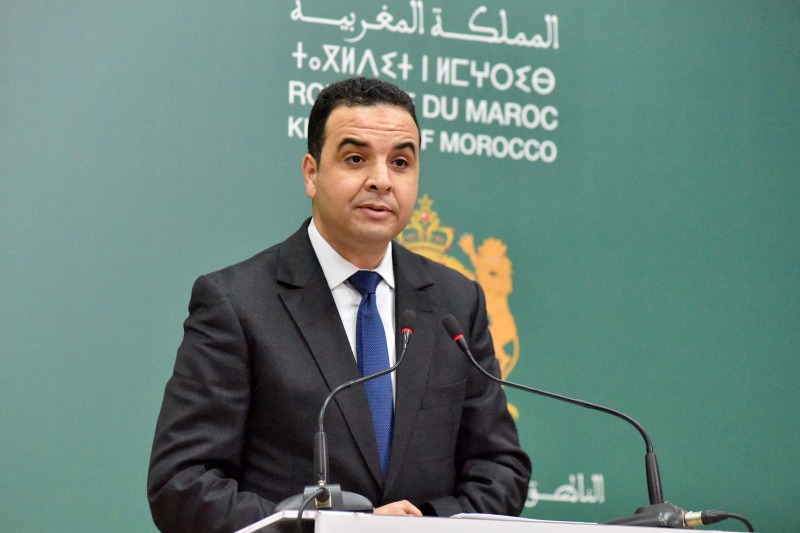 The government will not remove the gas price subsidy Mustapha Baitas, Minister Delegate to the Prime Minister in charge of Relations with Parliament, official government spokesperson, said that “The government has no intention of stopping the butane gas price subsidy. The government is currently doing this, through the compensation fund, in full awareness of the importance of this matter in the daily lives of citizens.“.

In any case, this is what he said during the weekly press briefing after the government council, noting that the subsidy will continue despite the record price of gas internationally. Although he neither denied nor denied the possibility of a move by the latter to lift the gas subsidies, in response to a question from a journalist, the government spokesman, Mustapha Baitas, affirmed that “the government was aware of the importance of gas for citizens, and therefore cannot remove subsidies “.

Mustapha Baitas said that “the government is subsidizing gas, the price of which has almost doubled, through the compensation fund, and will continue to support it even if its cost has reached record figuresnoting that the purpose of establishing the Energy Security Council is “to develop the sector so that there is no fragility, especially since the fragility of the sector is linked to the absence of a holistic vision“. The government spokesperson also pointed out that the Kingdom has a 26-day gas reserve so far, noting that “the stock of gas is often between 30 and 60 days for many considerations, except for the same quantity acquired by the companies and coming along the way, and therefore the stock is renewed day by day“, noting that”all companies make purchases and don’t wait until the last minute“.

In this context, Mustapha Baitas recalled the amount of government support for transport professionals, specifying that it reached 308 million dirhams. 120,000 vehicles of various types have benefited from it (transport of people or goods or goods), while thus commenting on the decision of certain gas distributors to engage in protest movements “Aid is not for those who transport for themselves”.On the other hand, Baitas responded to certain criticisms regarding the Ministry of Economy and Finance and the “FORSA” program, for which a budget of 1.25 billion dirhams has been allocated. He further explained:This is a program aimed at young people over the age of 18, and targets the support of 10,000 project leaders including all sectors of the economy, while ensuring the principles of regional and gender equity.“. He added that “thehe file is tied up, in any field (communication, services, incubators, etc.), its governance and legal management are optimal“, did he declare. As for the difference between the “FORSA” program and other projects such as “Intilaka”, Mustapha Baitas replied that “it is not related to the concept itself. These are honorary loans to the bearer of an idea that is formed, accompanied and followed, and it is the government that pays in the event that the project bearer is unable to pay the installments.“.