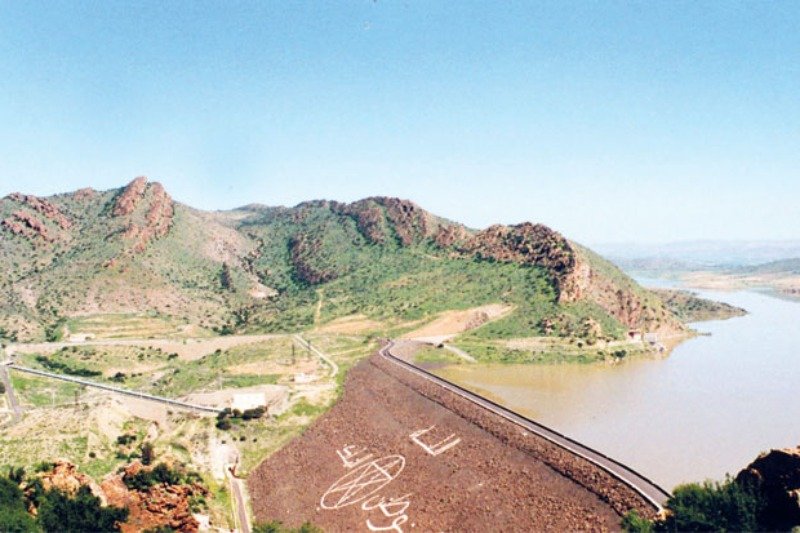 The filling rate of one third of the dams exceeds 50% The filling rate of a third of the dams exceeded 50% while it reached 100% in other dams, which will help solve the problem of water shortage in several regions of the Kingdom, the minister said on Tuesday. of Equipment and Water, Nizar Baraka.

The latest rainfall has had a positive impact on the reservoirs of the dams which currently reach more than 5.52 billion cubic meters (m3), i.e. a filling rate of 34.3%, specified Nizar Baraka who answered a question from news on “the measures taken to deal with the problem of water shortage”, raised by the groups of the majority and the opposition in the Chamber of Councillors.

Despite these recent rainfalls, the reservoirs of the dams remain low compared to the previous year during which the filling rate had reached 50.8%, he continued, adding that the snows will feed the dams, this which suggests an improvement in the situation.

The volume of precipitation, recorded from March 1 until today, amounted to 6,365 millimeters (mm), double that recorded between September and February last year, Nizar Baraka said, explaining that these The rains had a positive impact on groundwater and agriculture and saved spring crops and livestock.

To cope with the water shortage, the Ministry of Equipment and Water has taken anticipatory measures in favor of the most affected regions, he informed, recalling, in this sense, the emergency plan put in place by the government to remedy this problem in the Moulouya basin with a budget of 1.3 billion dirhams.

Some regions could suffer from low water resources, particularly the Oriental region, Oued Ziz and Tansift, he concluded.