The BOXXER Series heads to Manchester on Saturday May 14 with an all-action, one-night tournament which will see eight of the nation’s brightest cruiserweight prospects battle it out live on Sky Sports.

Substantial prize money and career-breakout opportunities are on the line in a tournament which will showcase the depth of talent in one of British boxing’s most competitive divisions.

The tournament winner – and any tournament participants who win fans with a standout performance – will emerge with a chance to break into that upper echelon and seize advantageous future career opportunities for themselves. 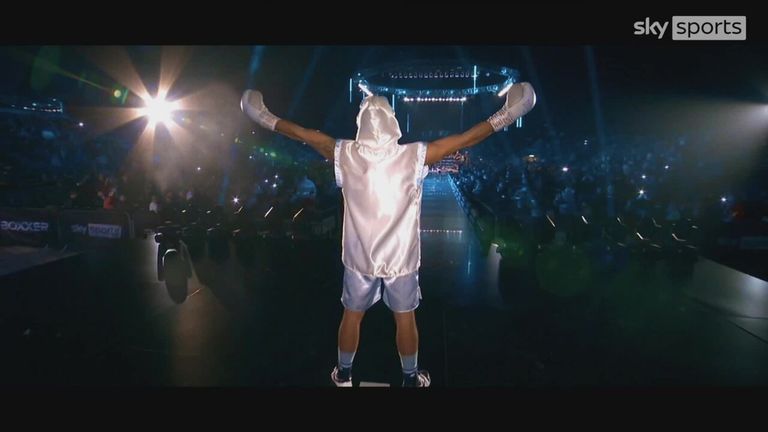 Eight British lightweights, including Tion Gibbs and Joe Underwood Hughes, will step up for a one-night tournament in Coventry, live on Sky Sports on April 16.

Here are the eight boxers stepping up to take their shot in Manchester at the Victoria Warehouse on Saturday, May 14, live on Sky Sports:

The BOXXER Series is set to stage its second event in Coventry on April 16 after Cori Gibbs emerged victorious at the inaugural tournament towards the end of last year.

The competition plays stage to rising stars and top prospects across the country, with a format of 3×3 minute rounds designed to provide non-stop action.