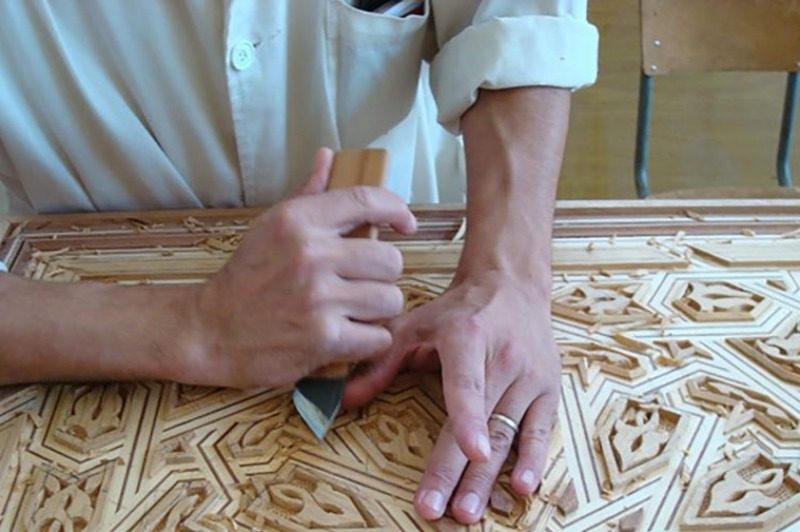 The craftsmen’s contribution fixed at 135 DH/month After the publication of decrees relating to the generalization of social coverage, and the launch of this major project initiated by King Mohammed VI, the number of self-employed workers registered with the National Social Security Fund (CNSS) reached 1.64 million on 1 April, while the population concerned is estimated at some 3.2 million citizens.

Independent Moroccan craftsmen and their families are also concerned by the project to generalize social coverage.

The two years of the pandemic have not been easy for this category of independent professionals who have suffered from the absence of activity and especially of tourists. To this end, the government has defined the contribution of traditional craftsmen to the CNSS, in return for health coverage, at 135 dirhams per month for each family.

According to data provided by Fatim-Zahra Ammor, Minister of Tourism, Crafts, and Social and Solidarity Economy, this contribution concerns professionals working in the crafts sector who are not subject to the professional contribution. single (CPU), as well as the auto-entrepreneur and accountant.

With regard to the structuring and regulation of the crafts sector, the minister specified during the session of oral questions in the House of Representatives that the government has published all the implementing texts for the regulation of activities of some 172 craft professions.

To improve the exhibition and marketing of handicrafts, Ammor pointed out that his department has developed a number of infrastructure support and rehabilitation programs, indicating that 64 infrastructures are being completed.

She also pointed out to the deputies that the new approach adopted by the Ministry of Tourism to comprehensively develop the products of the traditional industry is based on the follow-up that goes from the supply of raw materials to the production and marketing of the final product. For a first phase, the overall cost of this program is around 48 million dirhams, she revealed.

Not being very attractive for young people according to several testimonies of craftsmen collected by MoroccoLatestNews UKthe Ministry of Tourism and Handicrafts is working to increase the number of places dedicated to training in the handicraft sector, from 16,000 places currently to 30,000 by the end of the current year.

In response to a question regarding the awarding of the program ” Forsa to the Ministry of Tourism instead of the Ministry of Employment, Fatim-Zahra Ammor said that the program, intended to finance the projects of young entrepreneurs, was awarded to her ministry “because it is also aimed at cooperatives and a certain number of activities operating in the economic, social and solidarity sectors”and, she said, the question “was not contested within the governmentt».