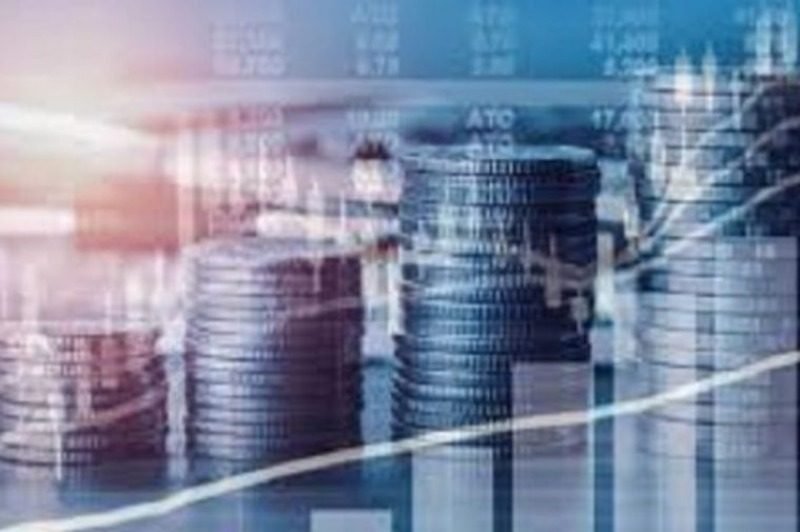 The General Treasury of the Kingdom (TGR), has indicated that the situation of the expenses and resources of the Treasury, on the basis of the receipts collected and the expenses issued, shows a budget deficit of 2.1 billion dirhams (MMDH) in respect of first three months of 2022, against a deficit of 8 billion dirhams during the same period a year earlier.

In its Monthly Bulletin of Public Finance Statistics (BMSFP) of March 2022, the TGR explains that this deficit takes into account a positive balance of 20 billion dirhams generated by the special accounts of the Treasury (CST) and the State services managed independently (SEGMA).

Expenditure issued under the general budget was 107.8 billion dirhams, up 10.3% compared to its level at the end of March 2021, due to the 18.1% increase in expenditure operating costs and 9.9% of investment expenditure, combined with a 15.4% drop in budgeted debt charges.