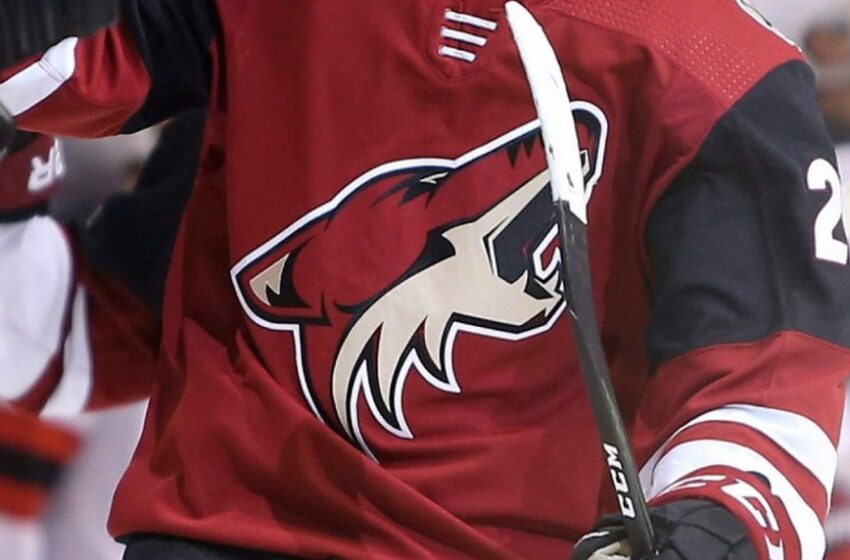 Tempe city council has voted to continue negotiations over a proposal for a new home for the Arizona Coyotes.

The vote, which was 5-2, took place at the end of a marathon eight-hour special session held by the city council for the city, which is a suburb of Phoenix.

The vote does not signal an approval of the project, but opens the door for further negotiations and public input.

“We are extremely pleased that the Tempe City Council has voted to proceed with negotiations on development of the Tempe Entertainment Distract,” the Coyotes said in a statement after the vote. “Having heard all the facts, they have recognized the incredible opportunity that this project represents — not only for the Coyotes but also for the City of Tempe.

“We look forward to taking the next steps to turn this exciting vision into a reality.”

The NHL team, whose current arena lease at Gila River in Glendale is expiring on June 30, is seeking to build a new home for the club and their proposal would include an arena, hotels, apartments, retail stores and a sports book.

The meeting was held after the city issued a request for proposal almost a year ago for a sports and entertainment district at a 46-acre site that is currently a dump. Another wrinkle to the location is that it falls near the end of a runway at Phoenix Sky Harbor International Airport.

The airport authorities, who also made a presentation at the meeting, were adamant that any proposal should not proceed if it included residential development, due to noise hazard.

NHL commissioner Gary Bettman spoke remotely and promised the new arena would be given both an All-Star Game and the NHL Draft if built. Bettman also said that the Coyotes would not be allowed to move for 30 years.

The Coyotes have already made arrangements to play for at least the next three seasons at the 4,700-seat Arizona State University arena, beginning this fall.