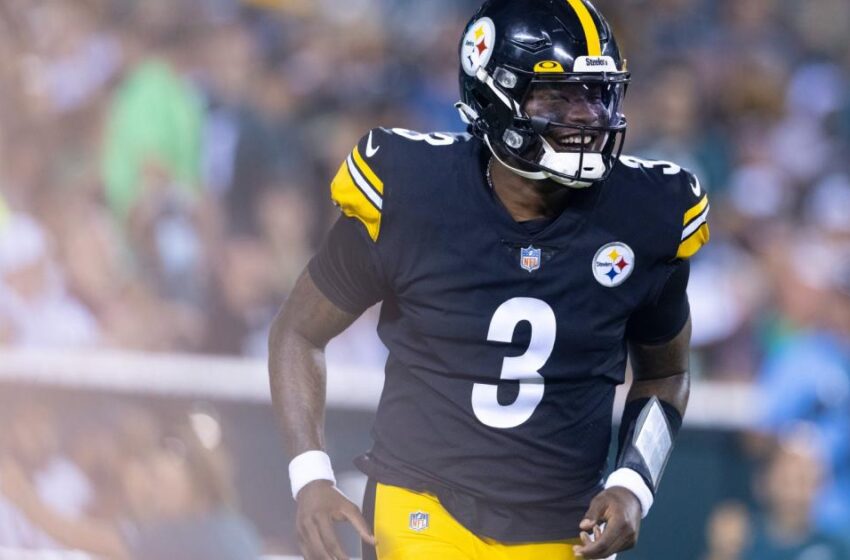 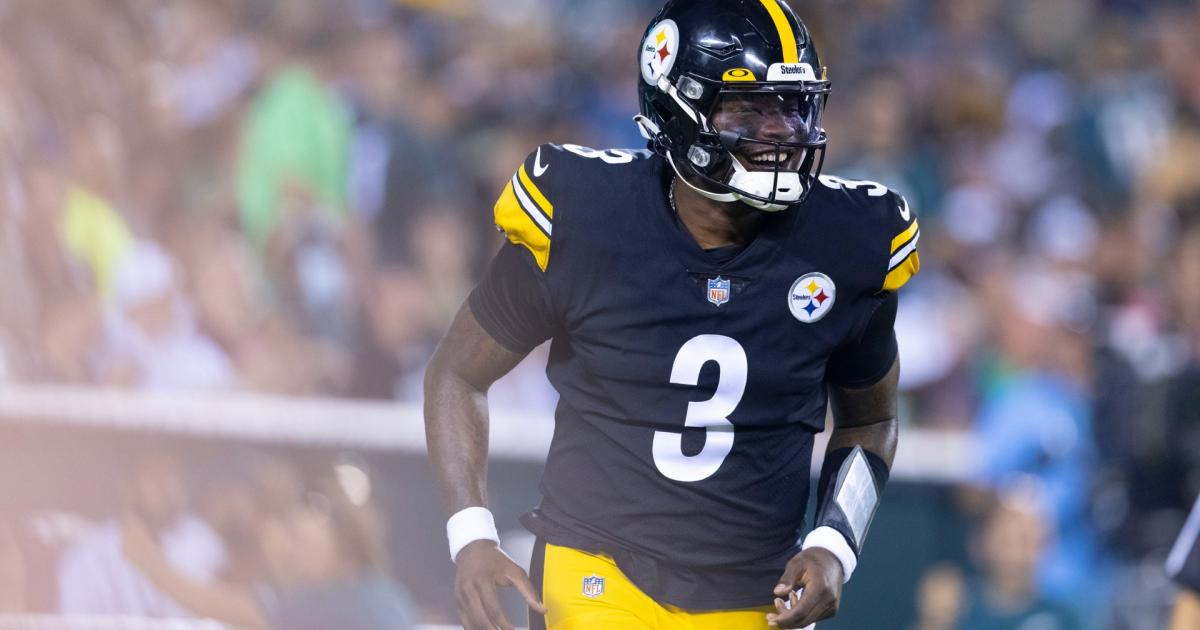 The NFL world suffered a tragic loss on Saturday when Steelers quarterback Dwayne Haskins died at the age of 24.

Haskins’ agent Cedric Saunders told ESPN’s Adam Schefter that Haskins died after being “hit by a car” in South Florida. A police report of the incident was not immediately available.

Haskins had been training in Florida with a large contingent of his Steelers teammates, per ESPN’s Brooke Pryor. He was scheduled to work out with them more over the weekend.

Steelers coach Mike Tomlin released a statement shortly after Haskins’ death was announced. He said that he was “truly heartbroken” by the loss of Haskins.

“I am devasted and at a loss for words with the unfortunate passing of Dwayne Haskins,” Steelers coach Mike Tomlin said. “He quickly became part of our Steelers family upon his arrival in Pittsburgh and was one of our hardest workers, both on the field and in our community. Dwayne was a great teammate, but even more so a tremendous friend to so many. I am truly heartbroken.”

Commanders co-owners Tanya and Daniel Snyder also released a statement saying they were “devastated” to hear the news about Haskins’ passing.

Plenty of other NFL players and sports personalities joined the Steelers and Commanders in offering their condolences to Haskins’ loved ones. Several of Haskins’ teammates and friends, including Defensive Player of the Year T.J. Watt, posted tributes to him on social media Saturday.

The world lost a great person today. When Dwayne first walked into the locker room I could tell he was an upbeat guy. He was always making people smile, never taking life for granted. His impact on me will last a forever.

Tough to find the words… you will be missed pic.twitter.com/x9bNzmRvCv

Heartbroken to hear of the loss of Dwayne Haskins Jr. My thoughts and prayers go out to his incredible family. One of the greatest QB’s in Ohio State history, but an even better son, teammate, and friend. God Bless!! pic.twitter.com/lM9Z8LzMhe

RIP Dwayne Haskins.. heartbreaking… Prayers to his family & loved ones.
Love yours while they’re here!

Prayers up for Dwayne Haskins and his family 🙏🏾

its with great sadness to hear the news of QB Dwayne Haskins. Only 24 yrs old, tremendous future ahead of him,, now his life is cut short. My thoughts and prayers go out to his family. 🙏

Tell YOUR loved ONEs…. tHAT YOU LOVE THEM!!! ❤️

The Dept. of Athletics is terribly saddened to learn of the death of Dwayne Haskins. We are thinking of the entire Haskins family during this most difficult time. Our prayers are with the family, and with his current and former teammates, coaches, friends and relatives. https://t.co/4aEdQ9nQdj

He loved his family, he loved his teammates, he loved the game and he will be greatly missed. Prayers to the family of Dwayne Haskins.❤️ pic.twitter.com/IoN7nBHga1

Dwayne was a young man of great intellect who cared deeply about his loved ones & the world. Praying for his wife, parents, & all who knew him as we grieve the loss of the man & the impact he was poised to have on society with his unique gifts. May grace cover the sting of death. https://t.co/foWbWnQpnX

Since we was kids, you was always a real one. Rest up brother, til we meet again 🕊 @dh_simba7 pic.twitter.com/ENfXL2zBor