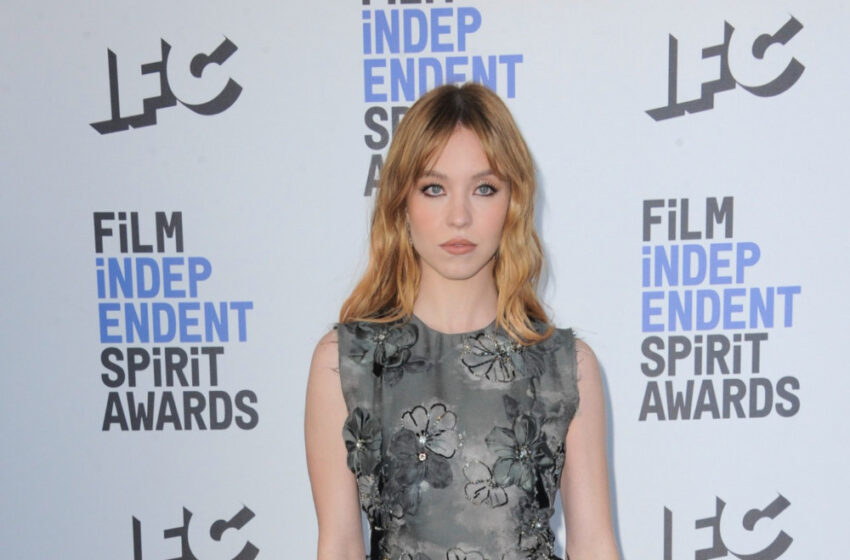 Sydney Sweeney has been studying for Madame Web role

Sydney Sweeney has been doing research for her role in ‘Madame Web’. 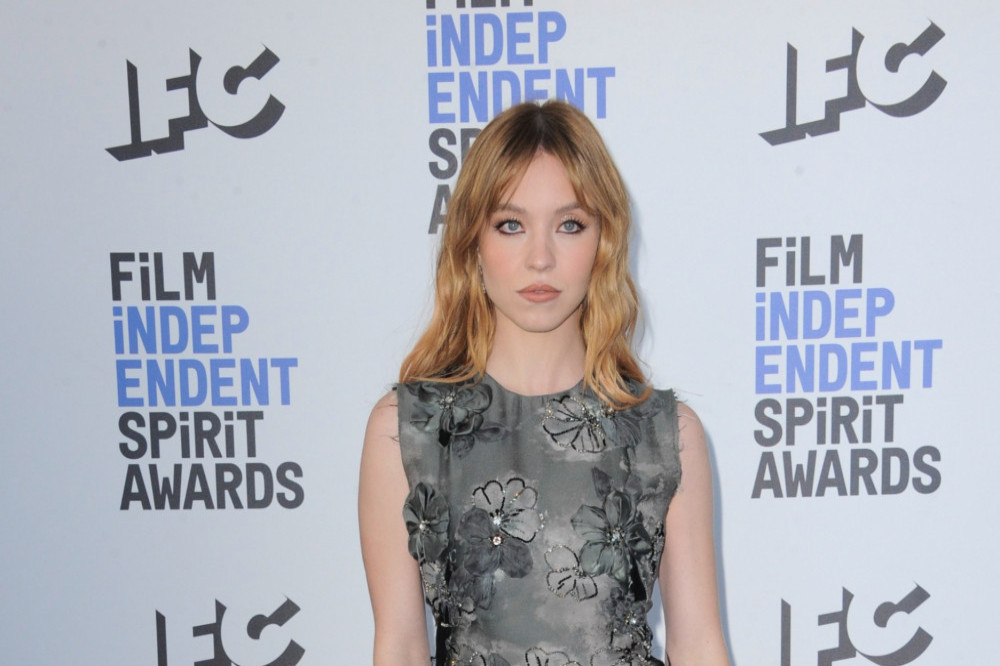 Sydney Sweeney has been studying for her role in ‘Madame Web’

The 24-year-old actress has been cast alongside Dakota Johnson in the Sony Pictures Marvel movie that will be directed by S.J. Clarkson.

Sydney’s part in the film is yet to be finalised but she explains she has been learning all she can about the story.

In the comic books, Madame Web is portrayed as an elderly woman connected to a life-support system that resembles a spider’s web. She has never actively fought any villains and insiders have suggested that the project could turn into something else.

Asked if she has been reading the source material, Sydney said: “I am. I’ve been ordering a bunch of comic books. There’s a lot to learn.”

Sydney admits that she is a big fan of Marvel and Sony superhero films and has spent much of her formative years watching them.

The ‘Euphoria’ actress told Variety: “I’ve always been a really big fan of all of the Marvel and Sony Universe movies. I’ve grown up watching them all and I’ve been engulfed in the entire world my entire life, so being able to be a part of that is such an incredible, incredible thing.”

Sydney will also star in the movie ‘National Anthem’ and gave her fans hints of what they can expect.

The ‘White Lotus’ actress said: “She’s a small-town girl who dreams of being like her idol Dolly Parton and running away to Nashville and being a country singer.

“And she doesn’t know how she’s going to do it. But she meets a fellow cowboy who is going to help her chase her dreams.”

Sydney has also embarked on a career in producing and explained why she wants to do more than just be in front of the camera.

She said: “I’ve always loved building my characters. And I love doing more than just one thing. I’ve always wanted to try as many possibilities as I possibly could.”