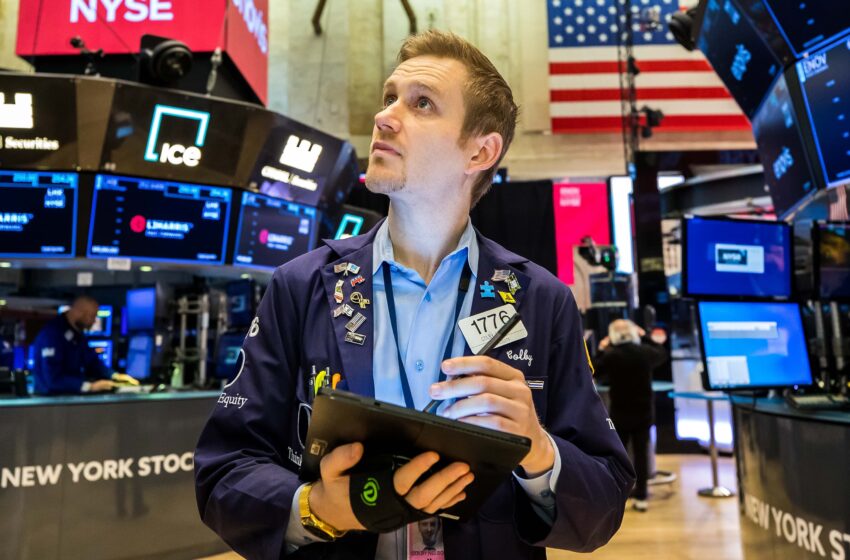 Stock futures moved up slightly on Sunday evening as Wall Street looks to shake off a losing week.

Cleveland Fed President Loretta Meester told CBS’ “Face the Nation” on Sunday that she still believes the Fed can get inflation under control without causing major damage to the economy.

Meester added that the Covid lockdowns in China will “exacerbate” the supply chain issues that are contributing to inflation in the U.S.

Later this week, the first-quarter earnings season will hit its stride, with JPMorgan Chase and Delta set to report results on Wednesday morning.