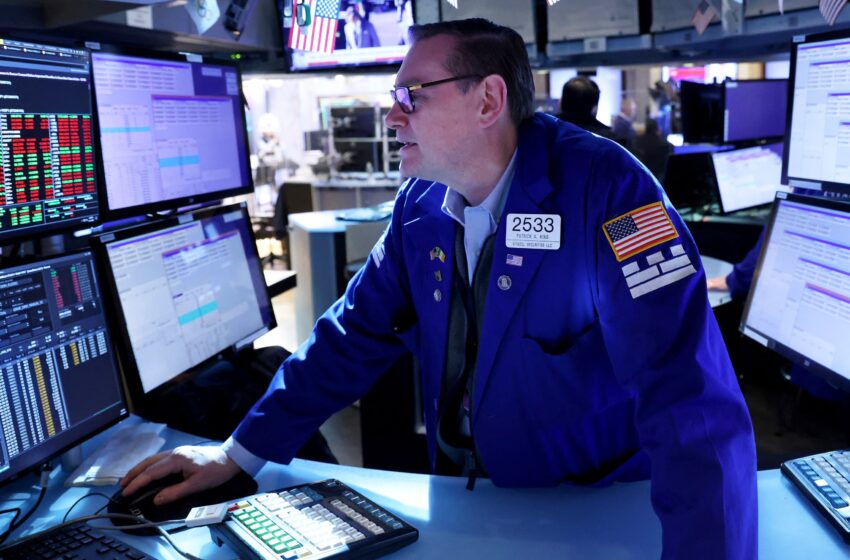 Stock futures are flat ahead of big inflation report

The moves come as investors await the release of March’s highly anticipated consumer price index on Tuesday. The data is expected to show an 8.4% annual increase in prices — the highest level since December 1981 — according to economists polled by Dow Jones, with rising food costs, rents and energy prices expected as the main contributors to the spike.

“I think by the summer we’ll probably see the CPI inflation rate peaking and then the consumption deflator is going to peak somewhere between 6 and 7% and then come down to maybe 3 to 4% by the second half of the year going into next year,” Ed Yardeni, president of Yardeni Research told CNBC’s “Closing Bell: Overtime” on Monday.

Treasury yields have also jumped to multiyear highs. The benchmark 10-year Treasury yield traded at 2.801% on Tuesday, reaching levels not seen in more than three years.

Along with March CPI, investors are awaiting the start of earnings season set to kick off Wednesday with JPMorgan and Delta Air Lines, followed by several big banks on Thursday.

Wall Street was coming off a downbeat session, with the Dow and S&P 500 each falling more than 1%, while the Nasdaq dropped more than 2%.