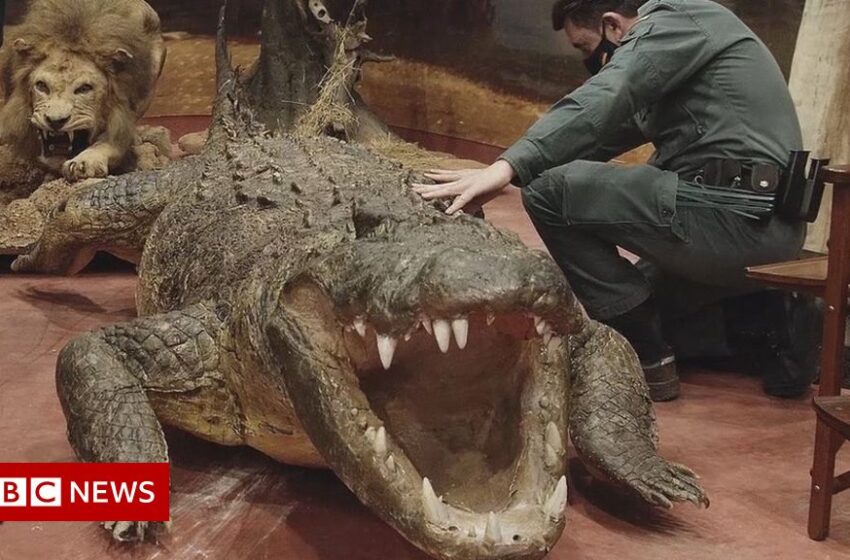 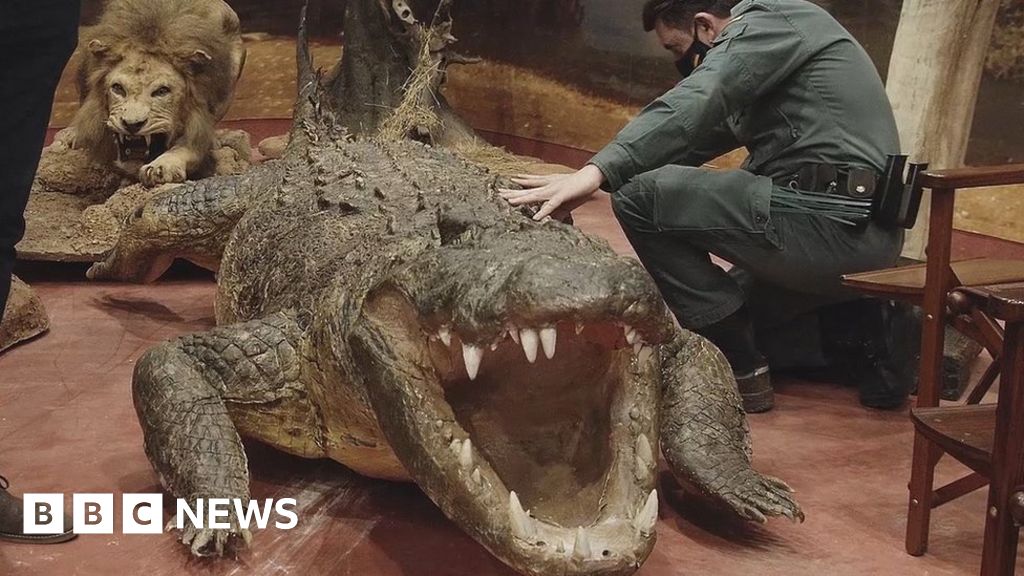 Spanish police have seized what is thought to be one of the largest hauls of animal taxidermy in Europe.

The Guardia Civil found more than 1,000 specimens at an industrial warehouse in Betera, Valencia.

The haul included some extinct animals, such as the scimitar oryx, and endangered species like lions, cheetahs and the Bengal tiger.

Investigators estimate the stuffed animals were worth €29m (£24.2m).