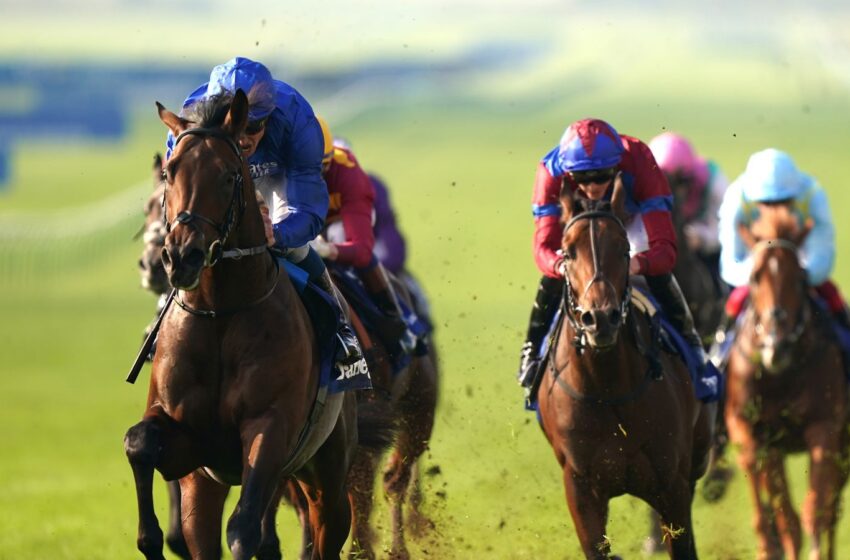 Star juvenile Native Trail is set to face six rivals on his return to action in the bet365 Craven Stakes at Newmarket on Wednesday.

The Oasis Dream colt won each of his four starts as a two-year-old for Charlie Appleby, including Group One victories in the National Stakes at the Curragh and the Dewhurst on the Rowley Mile.

He will be a warm order to make it five from five on his three-year-old debut and cement his position as ante-post favourite for the 2000 Guineas at the end of the month.

Aidan O’Brien, who has surprisingly never won the Craven, sends Star Of India across the Irish Sea for this year’s renewal.

The son of Galileo certainly looked the part on his racecourse debut at Leopardstown in October, but clearly faces a big rise in class.

Star Of India is one of three once-raced maiden winners in the field along with Jane Chapple-Hyam’s Claymore and the William Haggas-trained Al Mubhir, but of whom won at this track in the autumn.

Hoo Ya Mal, trained by Andrew Balding, won the Convivial Maiden at York before being touched off by Native Trail’s stablemate Noble Truth in a Listed event at Doncaster on his latest appearance.

The only horse in the field to have run already this year is Kingmax, who made it third time lucky on his first start for Dave Loughnane at Kempton last month.

The field is completed by Martyn Meade’s dual winner Zechariah.

The main supporting race is the bet365 Abernant Stakes, for which eight runners have been declared.

The likely favourite for the Group Three contest is Ebro River, who won the Group One Phoenix Stakes for Hugo Palmer last season and faces his elders for the first time.

Eve Johnson Houghton’s Jumby steps up in grade after two course wins last season, while Charlie Hills will be hoping Garrus will improve for his comeback fourth in the Cammidge Trophy at Doncaster.