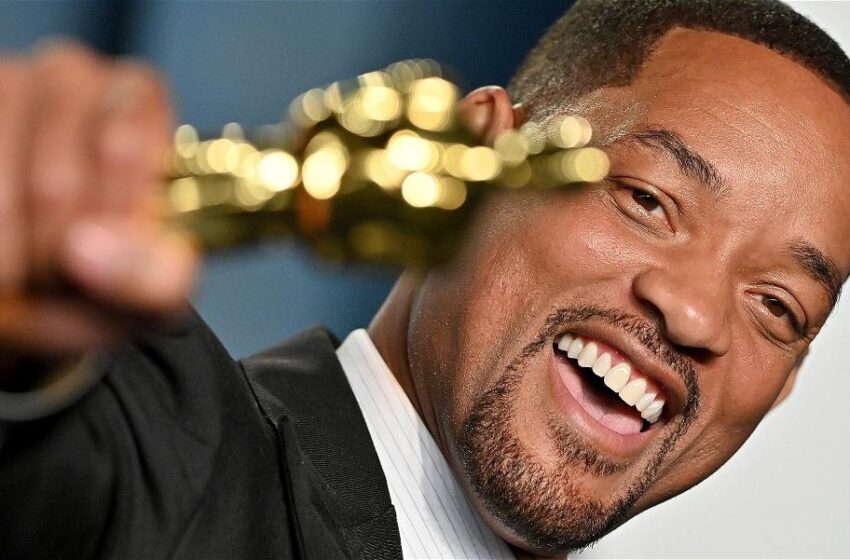 Should Will Smith Have Lost His Oscar?

On Friday, Will Smith was finally punished by the Academy for slapping Chris Rock at the Oscars.

Earlier in the day, a source close to the Academy Board of Governors told The Sun that the members were “completely split” over whether or not they should take back Smith’s Oscar. Although they ultimately decided to only ban Will Smith from future Academy Awards ceremonies and events – both in-person and virtually – for ten years, some people think it didn’t go far enough.

We Asked, You Answered: What Do The Blast Readers Have To Say About Will Smith?

The Blast’s initial post explaining that the Academy was split on whether or not to take Smith’s first-ever Best Actor Oscar gained over two thousand likes and almost a thousand comments from readers who wanted their opinion heard.

It should be noted that the only Oscar that was ever taken back was the 1969 Best Documentary Oscar which was awarded to “Young Americans” because the film was actually made in 1967. Bill Cosby, Roman Polanski, Harvey Weinstein, Adam Kimmel, and Carmine Caridi are the only people who have ever been stripped of an Oscar.

One user wrote, “Take his back but not that weinstein or what ever his name is. Will defended his wife. Harvey raped multiple women amd not once has it been mention on taking his back.”

“He still won it!” another wrote. “He’s already received a 10yr ban so why take back the Oscar! No brainer really!”

“He earned this award,” another said. “Leave him be.”

“Will Smith earned his award for his acting,” another user replied. “Nothing to do with his actions.”

“For me, Will Smith should keep his trophy,” another commented. “Because some former members and winners of Oscar’s kept their awards despite being convicted. Mr. Smith’s action were just physical but an understandable one.”

“He deserves the Oscar for his role in King Richard, but what he did to Chris Rock and worse still the foul-mouthed rant afterwards was disgraceful,” another noted.

“He deserved the Oscars for his acting. About the slap, he has been banned for 10 years,” another wrote. “That’s a huge punishment because he won’t be able to be nominated and may not or have less movie projects after. Chain reaction. Sad this happened. His emotions won over his mindset at that time.”

Fans Seem To Agree… Will Smith Should (And Will!) Keep His Oscar!

“He earned it,” another user said. “Shouldn’t take it back. Move on…”

“I didn’t agree with his actions, but he earned that Oscar,” said another. “Let him keep it.”

“There’s no reason to take back the award,” another wrote. “What he did that night is separate and apart from his acting career.”

“He’s still the Best Actor so why should they?” Another asked. “he didn’t receive it for his behavior but for his acting so get off his case.”

“He’s done. Career is over,” another wrote. “Let him keep it as a reminder.”

Another noted, “To think; all this would be so different if Rock decided to file assault charges against the egotistical moron.”

*Some comments were edited for grammar and clarity.