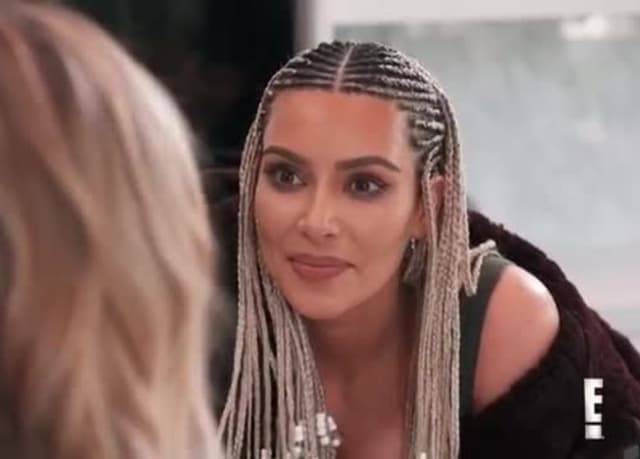 As an actress, Kardashian has appeared in films including Disaster Movie (2008), Deep in the Valley (2009), and Temptation: Confessions of a Marriage Counselor (2013).

In recent years, Kardashian has focused on her own businesses by founding KKW Beauty and KKW Fragrance in 2017.[8] In 2019, she launched shapewear company Skims, which was previously called “Kimono” but changed its name following widespread backlash.

She has advocated for the recognition of the Armenian genocide on numerous occasions. Kardashian is also planning to become a lawyer by doing a four-year law apprenticeship that is supervised by the legal nonprofit #cut50, which was co-founded by Van Jones.

Time magazine included Kardashian on their list of 2015’s 100 most influential people. Both critics and admirers have described her as exemplifying the notion of being famous for being famous. She was reported to be the highest-paid reality television personality of 2015, with her estimated total earnings exceeding US$53 million