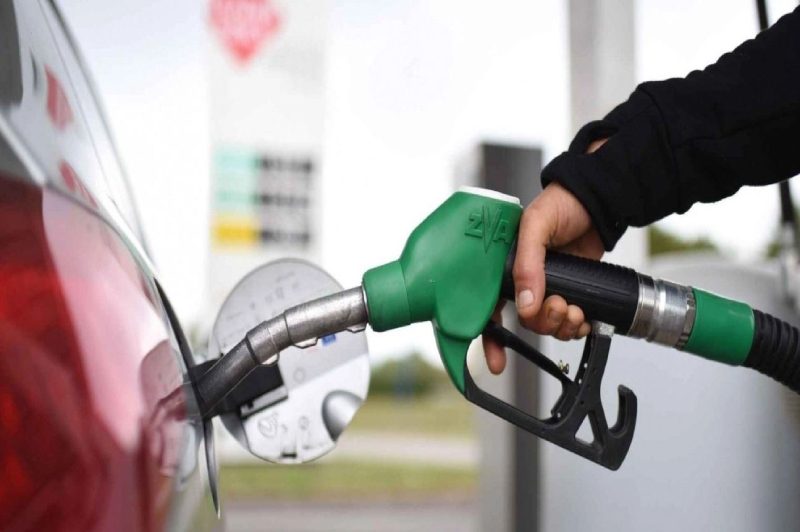 Service stations brandish the threat of a strike The National Federation of Owners, Merchants and Managers of Service Stations in Morocco which, in its last press release, sounded the alarm about the scandalous and unprecedented rise in the price of fuel, today threatens to strike.

The surge in prices at the pump has led to the inability of the latter to cope with the repercussions of this increase on the competitiveness of service stations, which is killing them little by little, too, they raise their voices. Indeed, the owners, traders and managers of service stations in Morocco complain that the station is no longer able to cover its costs or to supply itself with reasonable stock.

Also, underline the protesters, in spite of the requests addressed to the government asking for its intervention to save this sector, the cry of despair remained without echo, and this, in total contempt of the claims and the rights of the owners, traders and managers of stations -service in Morocco. The ministry has deliberately closed the door to these professionals, notes the Federation, which also recalls having known the minister to hold a meeting to discuss the outstanding files in vain.

The National Federation of Service Station Owners, Traders and Managers, despite the urgency of the situation and its repeated requests to hold this meeting, an act that the supervisory ministry is escaping from its responsibilities and calls on the government to negotiate in order to find a solution to the outstanding problems presented in the list of claims.

Faced with this situation, the Federation intends to seize the Competition Council to intervene in order to protect professionals and the purchasing power of citizens. In addition, it asks the Ministry of Economy and Finance to exempt professionals from the minimum tax which is calculated according to the transaction number, the number increasing given the high prices and this although the profit margin is fixed. and fuel prices go up or down.

Finally, the National Federation is calling on all regional companies across the Kingdom, as well as member companies, to prepare for the announcement of a comprehensive national strike, in the event of disregarded grievances and blockage of dialogue.

By excluding professionals and not involving them so that they contribute to mitigating the impact of the crisis for everyone, the guardianship is slipping away, argues the National Federation, which maintains that the holding of the strike intervenes to preserve and defend the rights of service stations threatened with paralysis or cessation of activity.