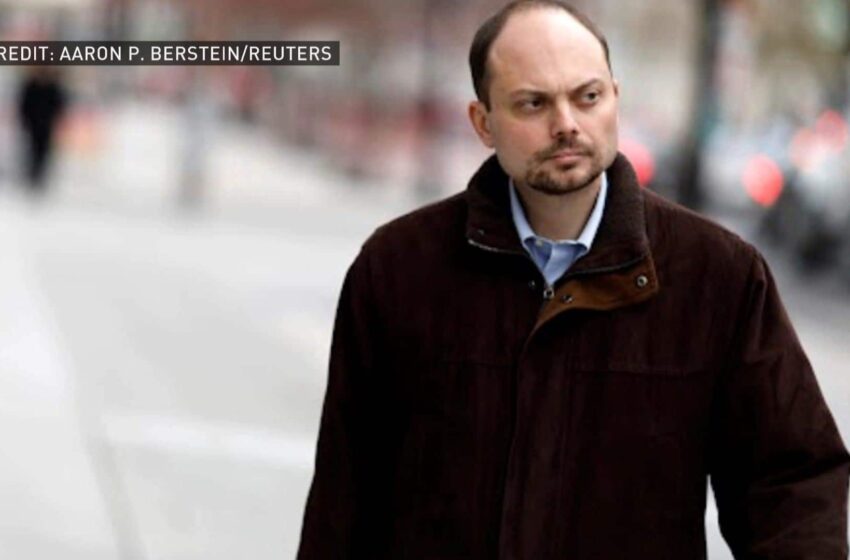 Russian opposition activist Vladimir Kara-Murza Jr., who was twice sickened in incidents he suspected were poisonings, has been detained in Moscow by police, another prominent opposition figure said Monday.

Ilya Yashin said on Twitter that Kara-Murza was detained Monday near his Moscow residence. It was unclear whether he had been charged.

Kara-Murza was hospitalized with poisoning symptoms twice, in 2015 and 2017. A journalist and associate of Russian opposition leader Boris Nemtsov, who was shot and killed in 2015, and oligarch-turned-dissident Mikhail Khodorkovsky, Kara-Murza nearly died from kidney failure in the first incident. He suspects he was poisoned but no cause has been determined.

He was taken to a hospital with a sudden, similar illness in 2017 and put into a medically induced coma. His wife said doctors confirmed that he was poisoned.

Russian activist speaks out against war in Ukraine

Prominent Russian activist Vladimir Kara-Murza says many Russians oppose military action against Ukraine but dissent is being crushed by the state. 6:11