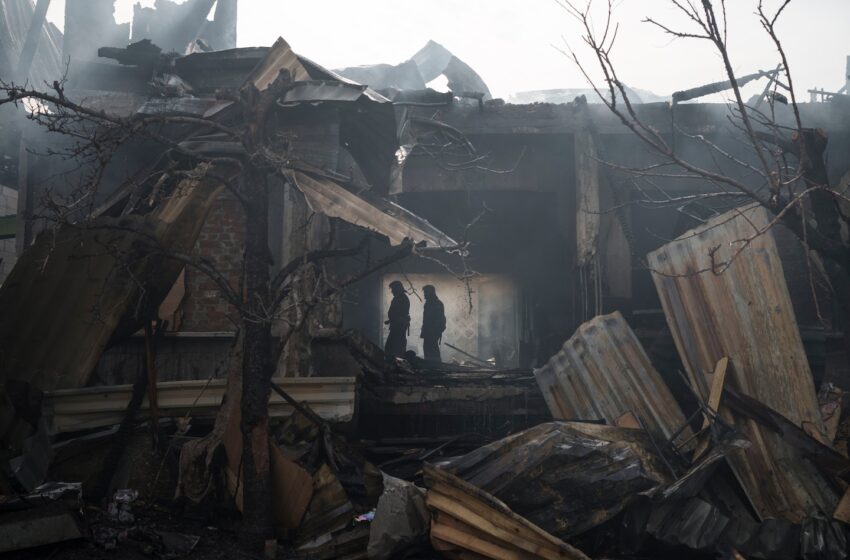 Russian President Vladimir Putin claimed Tuesday that his invasion of Ukraine is going as planned and vowed to continue the war, while President Biden seemed to suggest that Moscow’s military operation amounted to “genocide” — the first time he has publicly used that label.

Putin, speaking at a rare news conference, said that negotiations with Ukraine had reached an “impasse” and that it is unclear when the war will end. It will continue, he said, until the Kremlin fulfills its goals in the Donbas region, the eastern part of Ukraine where analysts and officials expect a vigorous new Russian offensive.