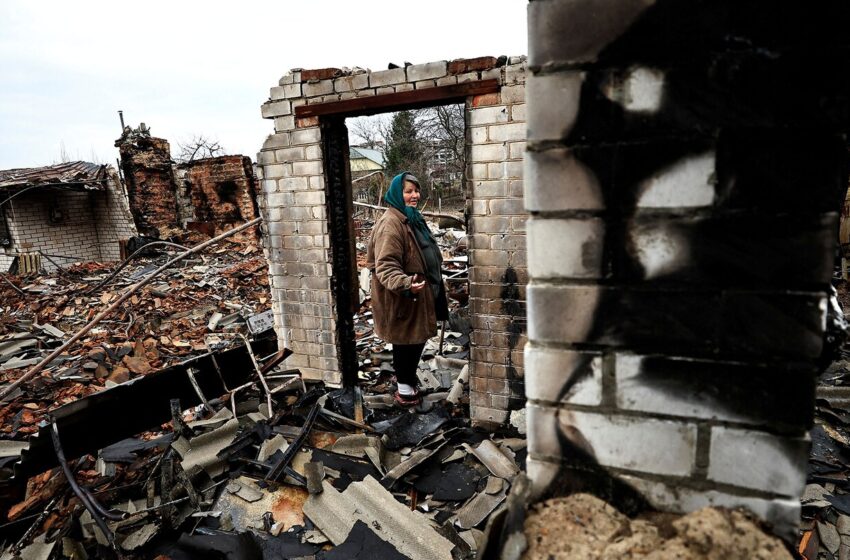 KYIV — The men wore blazers, the women sequined dresses. They walked quietly into the hushed theater, and an usher directed them to their seats. It was the first play anyone in Kyiv had seen since the war began more than six weeks ago. A matinee — curfew wouldn’t allow otherwise.

The lights dimmed, and an announcement piped through the speakers: Should the air raid sirens go off during the performance, everyone, actors included, was to head quickly to the nearby subway station for shelter.

Before the first act, Ukraine’s culture minister made a brief speech. “I believe art heals wounds,” Oleksandr Tkachenko said. “We will slowly recover the cultural life of our capital.”

Kyiv, beloved Kyiv, he said, is coming back to life — despite half of its 3 million residents having fled and Mayor Vitali Klitschko warning them to stay away. Rocket attacks could happen at any moment, he said; Russian saboteurs might still be in the city. Yet some people already have returned. Six times as many cars were on the road last week as the week before, according to police officials.