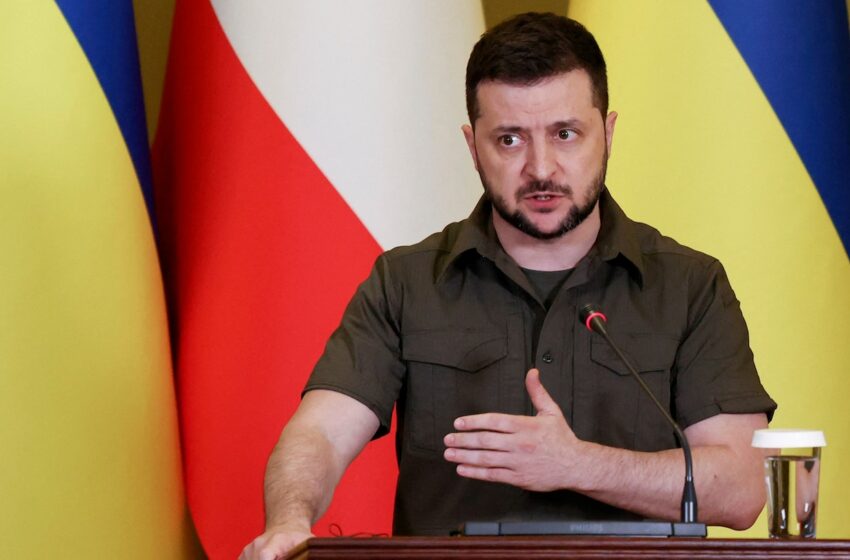 The latest: Officials in the Luhansk region of eastern Ukraine this weekend urged residents to evacuate immediately, as shelling intensified amid Russia’s shift to the country’s east. Luhansk’s governor, Serhiy Haidai, on Saturday said there were “far fewer people” willing to evacuate after a missile strike on a railway station killed at least 52 people and injured 98.

The shift east, away from Ukraine’s largest cities, could prove challenging for Ukrainian troops and advantageous for Russian troops, who Gen. Mark A. Milley, the chairman of the Joint Chiefs of Staff, noted last week are more skilled at fighting in rural terrain. Meanwhile, Russia has appointed Gen. Alexander Dvornikov, who commanded Russian forces in Syria, to oversee its war on Ukraine, a senior U.S. official confirmed on Saturday. His appointment marks the first time a single commander has taken control of the operation in Ukraine, which has faltered amid low morale.