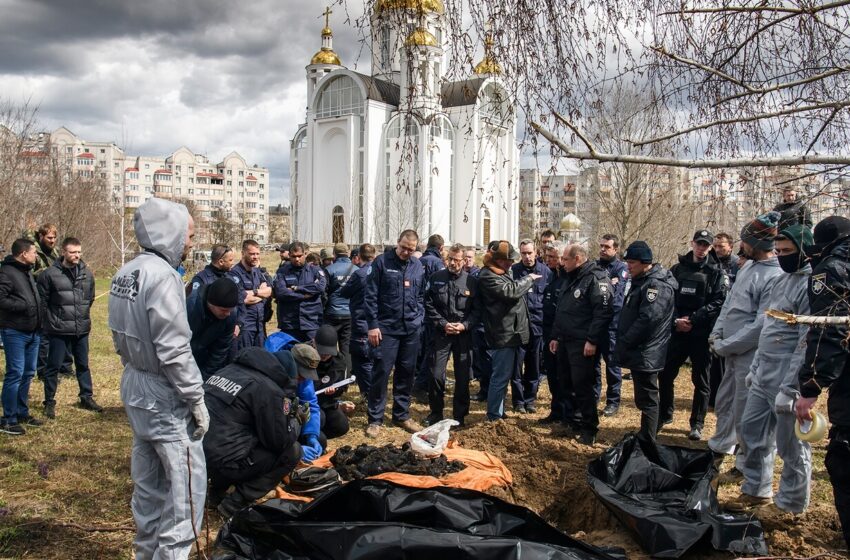 Mariupol: Fierce fighting continues in this key port city in the country’s southeast, where officials say the civilian death toll tops 10,000. Western and Ukrainian intelligence agencies said they were working to confirm unverified reports that Russia may have used chemical weapons. The city’s deputy mayor said a Russian drone was responsible for a “chemical poisoning” but did not offer any further information.

Kharkiv Oblast: In this eastern region, which borders Russia to the north, Moscow has been amassing troops, military vehicles and equipment in preparation for its expected assault on the neighboring Donbas region. The miles-long Russian military convoy moving south from the border is now just 37 miles north of Izyum, a town believed to be a crucial staging ground for Russia’s attacks, the Pentagon said Tuesday.

Luhansk Oblast: This region is part of Donbas and controlling it is now one of Russia’s central objectives, analysts say. Even as Moscow has repositioned troops elsewhere in Ukraine, it has continued to launch attacks here and in nearby Donetsk Oblast. However, Russian forces have failed to make significant progress here during recent assaults, according to the Institute for the Study of War, a Washington-based research group. The Ukrainian military claimed Tuesday to have destroyed several Russian tanks, armored vehicles and artillery systems in the area.