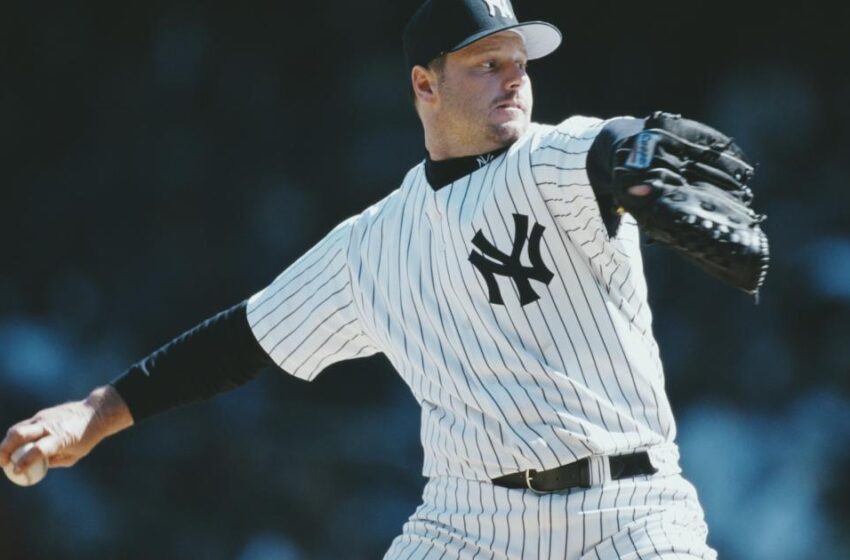 Roger Clemens not upset with Hall of Fame snub: ‘I played the game the right way,’ he tells ‘KayRod’ ESPN telecast 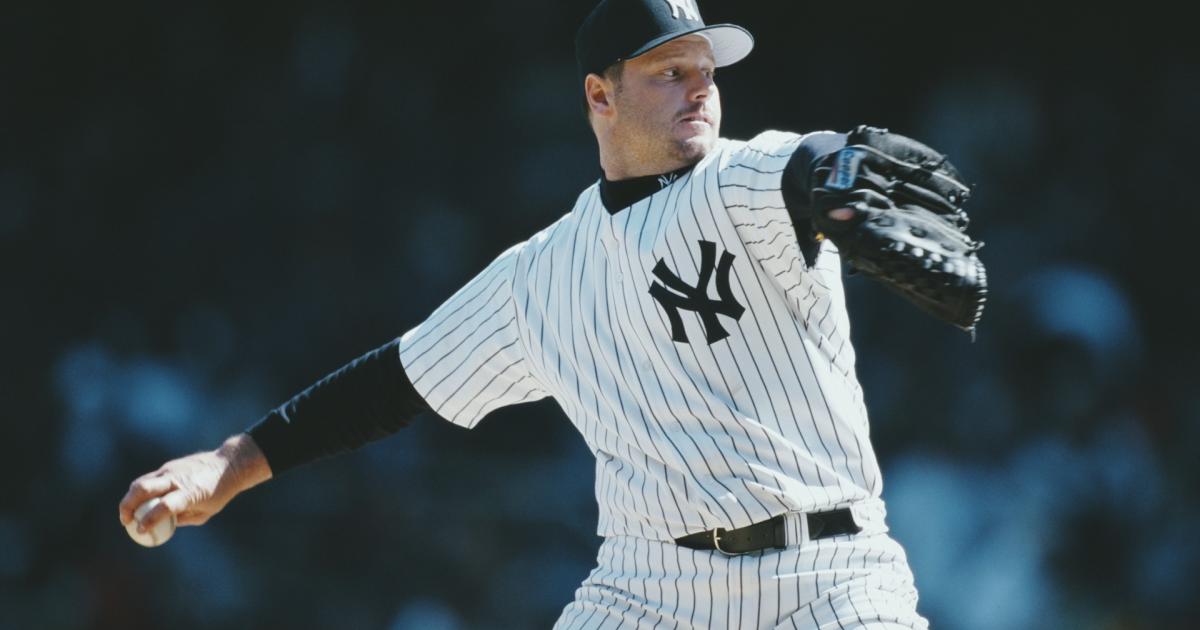 Roger Clemens was one of the first guests to appear on ESPN’s new “KayRod” alternate broadcast of “Sunday Night Baseball.” Naturally, the Hall of Fame was brought up.

Clemens was not voted in by baseball writers in his 10th and final year of eligibility on the ballot last winter. The former Red Sox, Blue Jays, Yankees and Astros star received 65.2 percent of the vote, nearly 10 points below the 75 percent required for enshrinement.

MORE: Takeaways from the MLB’s opening weekend of 2022

Clemens clearly has Hall of Fame stats: he logged 354 wins, 4,672 strikeouts and seven Cy Young awards during his 24-year MLB career. What kept him out were the suspicions that he used performance-enhancing drugs as a player.

Clemens, though, told Michael Kay and Alex Rodriguez on the ESPN broadcast that he isn’t upset about not making the Hall. He also flatly denied using PEDs.

“I played the game the right way,” Clemens said. “I did it right. I can’t control what people are going to vote on your popularity contest or whatever it might be.”

Clemens also said he is “always looking forward” and doesn’t see the value in looking back, unless it’s to “see how far you’ve come.”

Clemens will eventually have another chance to make the Hall of Fame via the Today’s Game Committee. Until then, however, he believes a more important part of his legacy is secure.

“The generational difference I made in my family’s life was unbelievable,” he said.