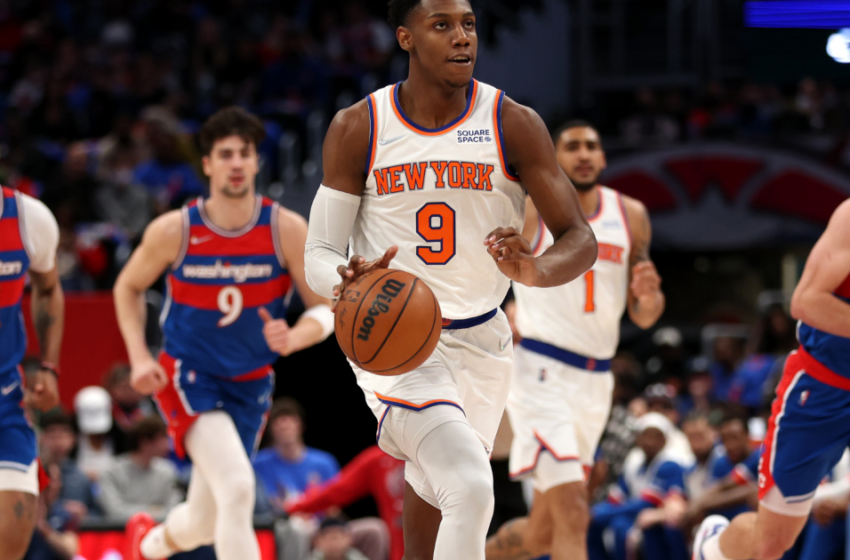 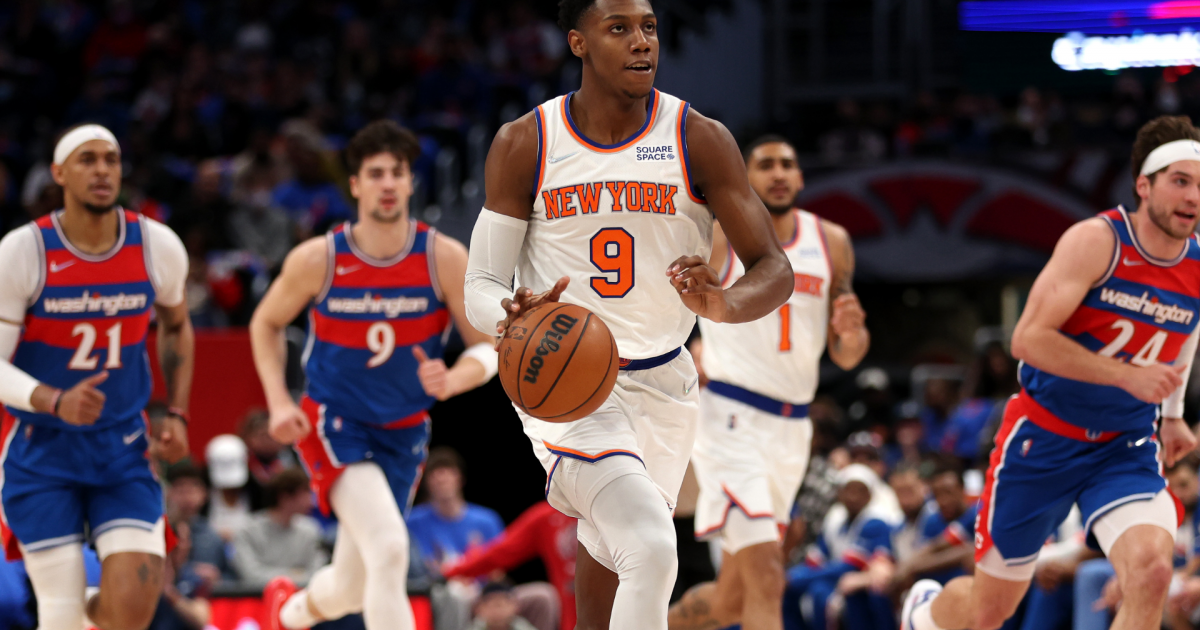 The Knicks were dealt a blow in their penultimate game of the season with RJ Barrett leaving the game against Washington with an apparent knee injury.

Barrett has been enjoying a breakout campaign in his third season with the Knicks and has essentially become the face of the franchise at just 21 years old.

Barrett had stayed relatively healthy this season, missing four games in February with an ankle injury and missing six games after being placed in Health and Safety Protocols in December.

What is RJ Barrett’s injury, and what does it mean for him moving forward?

What is RJ Barrett’s injury?

Barrett hurt himself in the second quarter of the Knicks’ win over the Wizards.

He appeared to make contact with two Wizards defenders and stayed on the floor for a few seconds before getting up and remaining in the game. However, with 1:43 left in the half, he asked to be taken out.

The Knicks announced a short time later that he would not return with a sprained right knee.

Up until he exited the game, Barrett was enjoying a fine performance, scoring 14 points on 6-of-10 shooting in his 15 minutes of court time.

While it’s still too early to tell before knowing the severity of Barrett’s injury, the Knicks have long been eliminated from playoff contention and with just one game remaining, it is possible that we have seen the last of Barrett this season.

Barrett is eligible for an extension to his rookie deal this summer and given his play this season, he could be in line for the rookie max, which is set at $181 million.