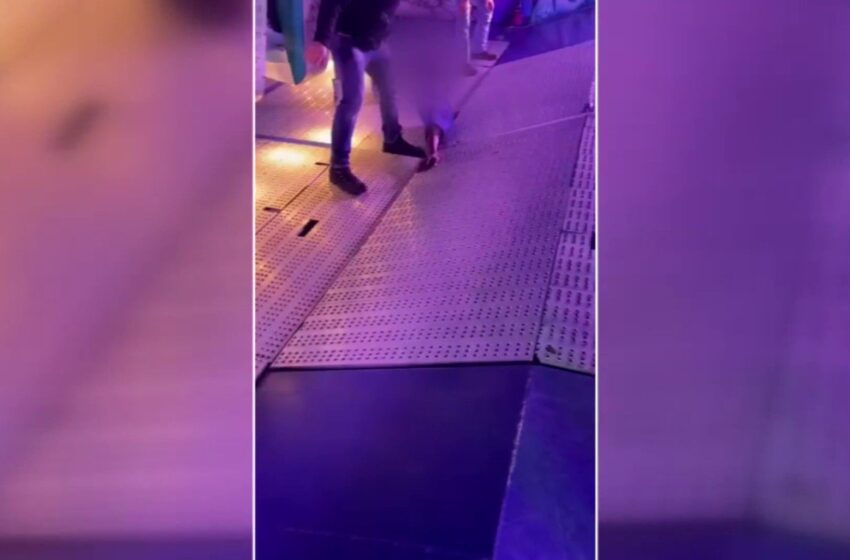 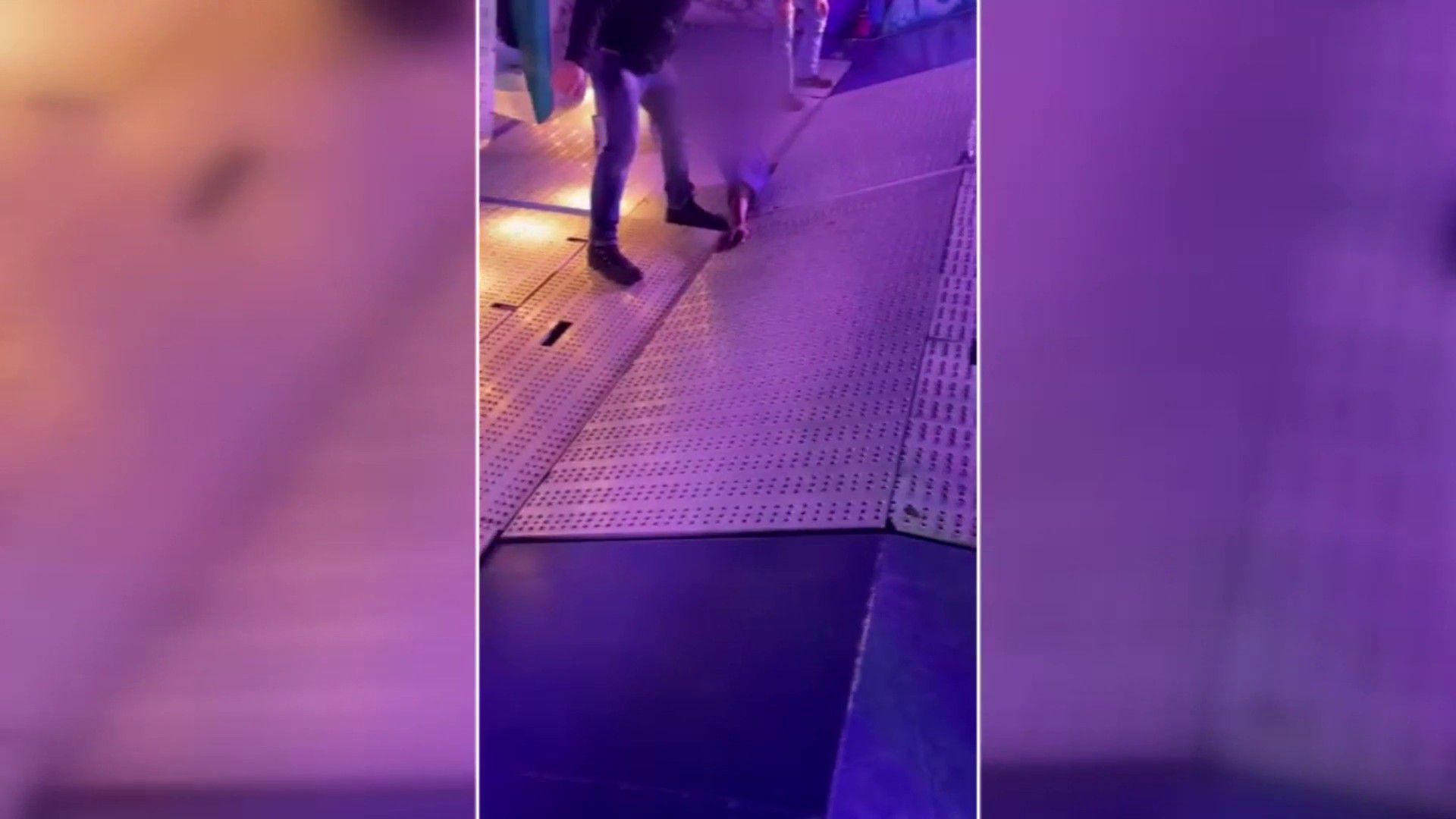 A video that’s been viewed thousands of times shows a ride operator stuck between sections of the floor on a ride at the Clay County Fair.

It happened between 8 p.m. and 9 p.m. Friday, and the man is recovering after a good deed left him in the hospital shaken and bruised.

One lawyer believes there is a case the man can pursue.

He was helping a customer at the time, and the lawyer says there may be some liability issues.

“Yeah, this one was very scary,” said the ride operator, who asked not to be identified.

He was trying to get someone’s hat from under a ride at the Clay County fair Friday night when he got stuck.

Rescuers said it was about 15 minutes before firefighters got him out.

Clay County officials say the incident is under investigation.

“It’s something that you see up on the movie,” the man said. “Then not only that there (was) the Orlando incident with the young boy. That’s another thing that was going through my mind as well.”

The man was referencing the fatal fall of a 14-year-old boy from an Orlando thrill ride.

An attorney posted about the Clay County Fair case on social media, saying it was another incident of negligence.

Shannon Schott said coming off the case from Orlando, she describes this as another failure.

News4JAX asked if she felt that way even though the ride operator was doing what he’s always done.

“Well, certainly that will come into the factor of liability,” Schott said. “But again, you know, people don’t just get stuck and wedged in between a machine trying to reach for something underneath it.”

Schott said the question is what was different this time.

“There’s something that happened here, something went wrong,” she said. “Again, you know, in these amusement parks, there’s so many elements of safety and protection, and there was a failure here. And so hopefully, he will get the legal help he needs.”

The ride operator said there were other ride operators there when the incident occurred, and he doesn’t regret trying to get the hat.

“I was doing something good for people,” he said.

He said he doesn’t plan on going back to this job.

The Clay County Sheriff’s Office said this incident is under investigation.

Fair officials said they are glad the ride operator is recovering, and they are moving on from this.

Sunday is the final day of the Clay County Fair this year.