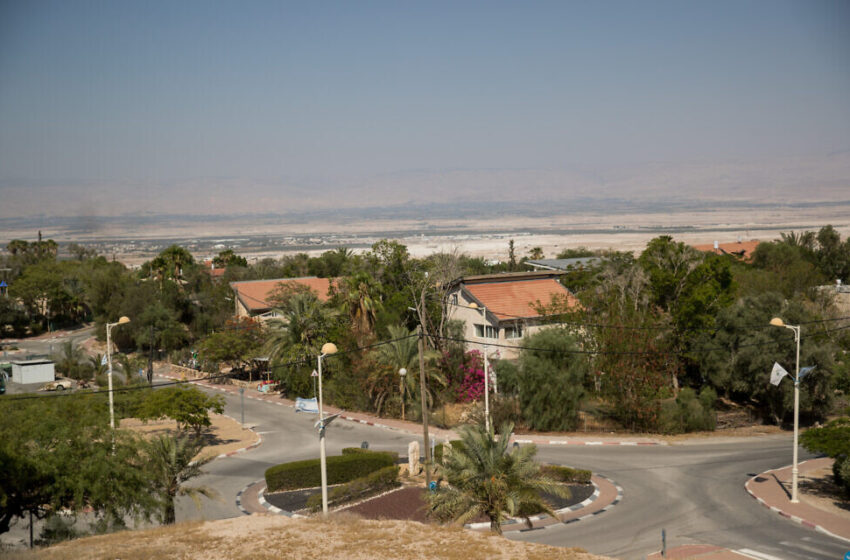 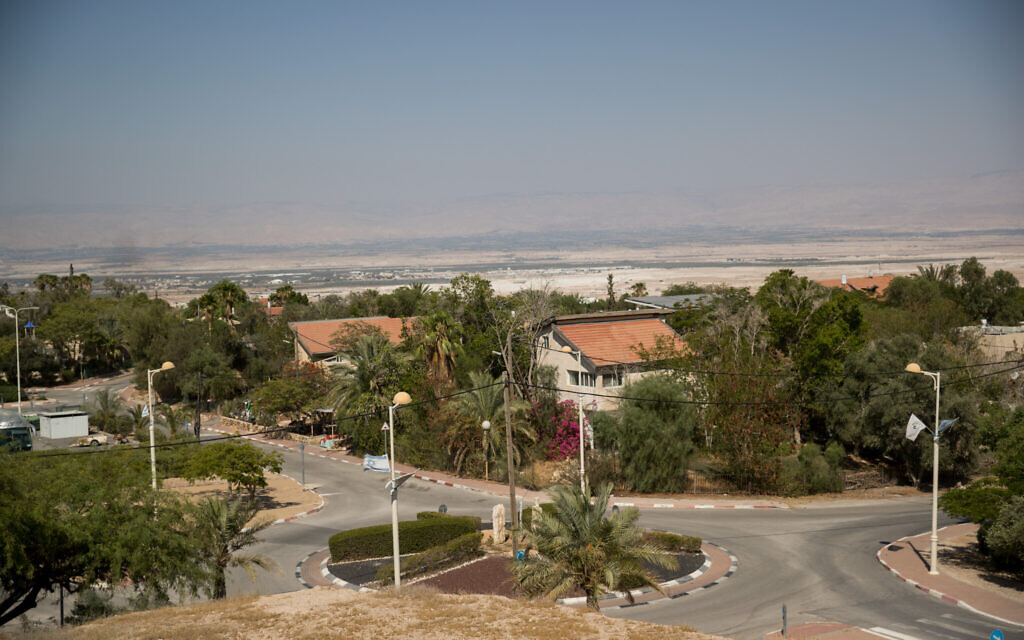 A Palestinian security officer earlier this week tried to carry out a shooting attack inside an Israeli West Bank settlement, and fired his weapon into the air after failing to gain entry to the community, according to an unconfirmed report Monday.

There were no injuries in the incident at Vered Yeriho in the Jordan Valley, and the officer, from the Palestinian Authority’s customs unit, was later arrested by PA security services, Kan news said.

According to Kan, the man confessed to PA investigators that he’d planned to carry out a shooting attack in the settlement, which is close to the West Bank city of Jericho.

A PA source told Kan that authorities understand the gravity of the incident and were distancing themselves from it.

“He doesn’t represent the PA system,” the source said.

The officer reportedly arrived at the settlement on Sunday evening driving a PA patrol car and tried to enter the settlement, but was stopped by a security guard manning the gate. After an argument, during which the guard refused to let him in, the officer stepped aside and fired a magazine full of bullets into the air before leaving the scene, Kan reported. He then fired two more bursts of gunfire into the air about a kilometer from the settlement.

He was later reportedly arrested by PA security officials and confessed to them that he’d intended to carry out a terror attack in the settlement. PA officials were checking if he had ties to the Palestinian Islamic Jihad terror group, according to the report.

The incident comes with security forces on high alert as Israel is facing its deadliest wave of terror attacks in recent years, with 14 people killed in the last two weeks in attacks inside Israel. There has also been violence against Israelis in the West Bank. Adding to security concerns is the ongoing Muslim holy month of Ramadan — often a period of high tension in Israel and the West Bank.

On Tuesday morning an Israeli policeman was lightly wounded after being stabbed by a Palestinian man in the southern city of Ashkelon, police said. The assailant was shot and killed.

While it is relatively uncommon, members of the Palestinian security forces have carried out attacks against Israeli soldiers and civilians in the past.

In October 2016, three Israeli soldiers were wounded, one of them seriously, in a shooting attack when a Palestinian police officer opened fire on them at a checkpoint outside the West Bank city of Ramallah. The assailant was shot and killed by Israeli forces

In January of that year, another member of the PA security forces also opened fire at a group of soldiers manning the Focus checkpoint, injuring three of them before he too was shot and killed.

Some two weeks later, a Palestinian police officer, along with a companion, opened fire at a group of Border Police officers at the Damascus Gate to the Old City in Jerusalem. No Israelis were injured in the attack, while both assailants were shot dead in the ensuing gun battle with border guards.