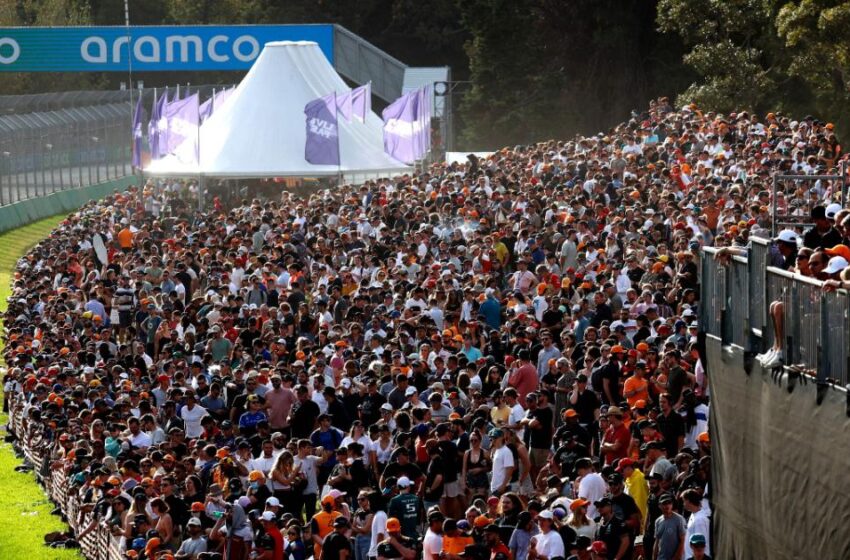 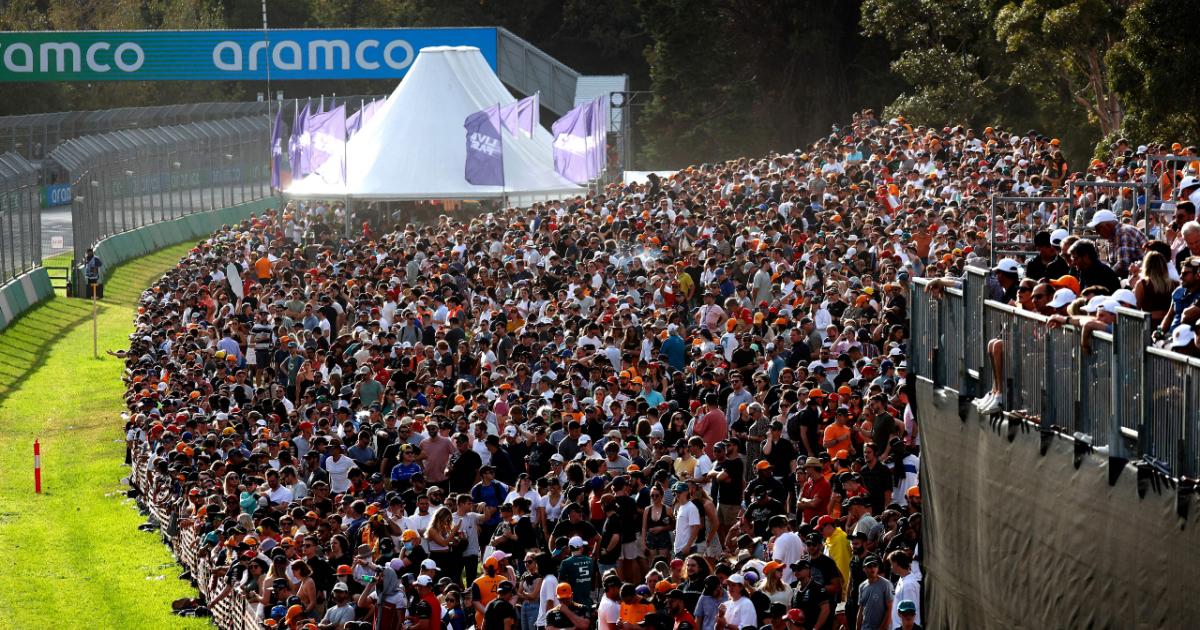 A race day crowd of 128,294 on Sunday made it the highest attended GP ever held in Melbourne and one of the most popular sporting weekends in Australian history.

In 2019, the last time the event took place, it was estimated that just under 325,000 fans attended over the four days.

Australia’s appetite for F1 action has clearly built up over the past few years with Netflix’s ‘Drive to Survive’ no doubt playing some part in that.

It’s been 756 days since the last #AusGP🇦🇺. Biggest estimated crowd on record. One of the all-time biggest crowds in #F1. Sun’s shining on a superb Melbourne afternoon. After two years away, it finally feels like we’re back.

Largest crowd for a sporting weekend in Australia- EVER!!

The stands are heaving for the start of the #AusGP. Another mammoth crowd at Albert Park pic.twitter.com/A1A5z6sP1o

The man of the moment, @danielricciardo! 💫

Aussie driver Daniel Ricciardo got the biggest cheers of the weekend on his home turf and noticed a bump in the crowds from the outset.

“Walking in on Thursday, I’ll keep going back to that, that was just insane.

“For a day that we’re not even driving on track to have that kind of entrance and everyone here and already guns blazing, it was pretty cool.”