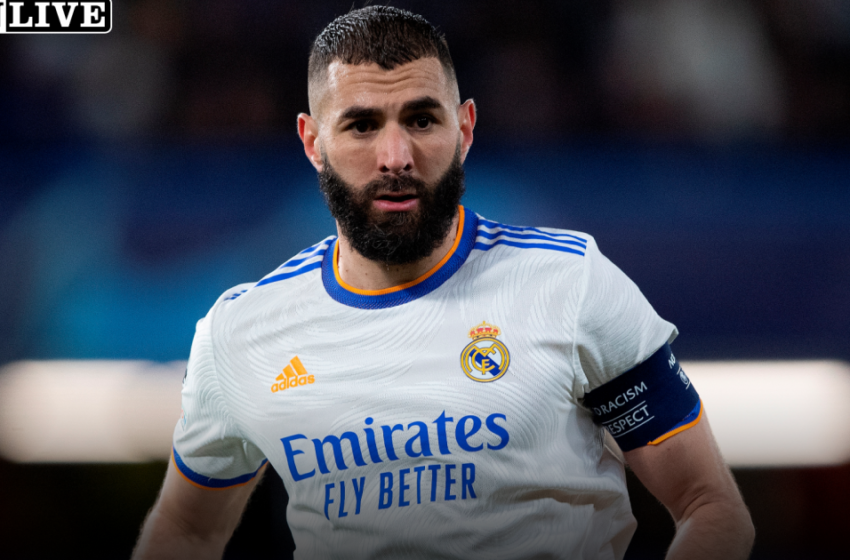 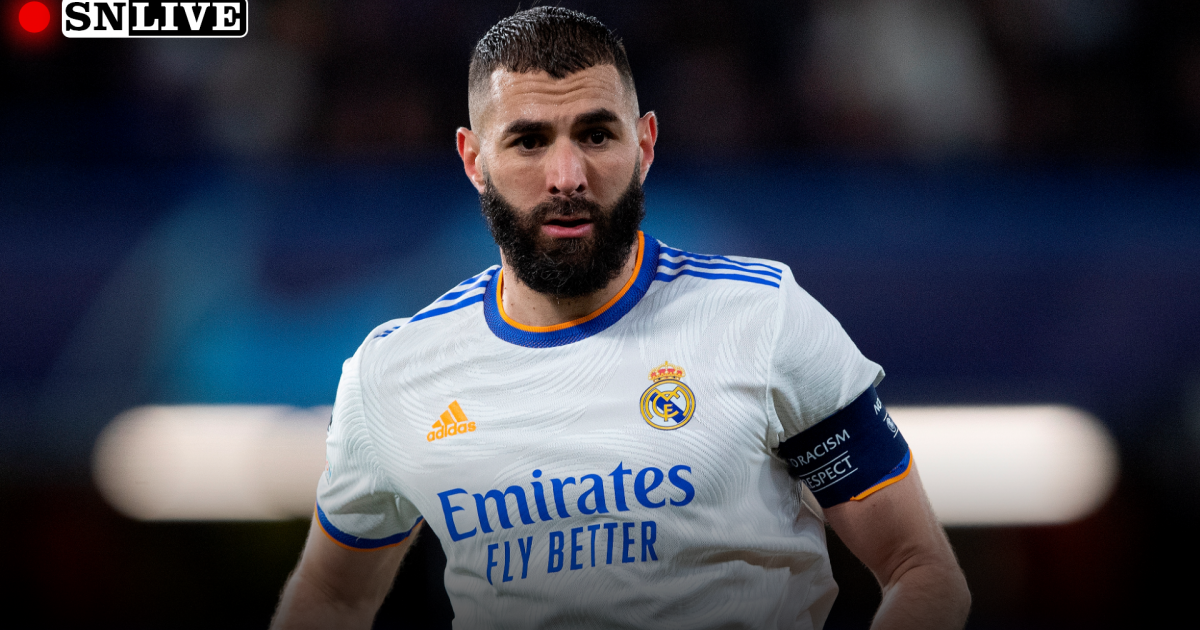 After losing the first leg at home, Chelsea have it all to do as they travel to Real Madrid in need of goals in the Champions League quarter-final second leg.

A 3-1 loss at Stamford Bridge put Los Blancos in the driving seat for this tie, but the Blues aren’t out of it yet. Thomas Tuchel’s side overcame a dip in their form by putting six goals past Southampton last weekend, and heading into a game with a two-goal deficit makes it the ideal time for them to rediscover attacking form.

The hosts enjoyed a quieter weekend on the domestic front with a professional 2-0 win over Getafe. With that two-goal cushion, courtesy of Karim Benzema’s hat-trick, Madrid find themselves in a strong position: they can wait to pick off a Chelsea side who need to attack, or they can try to kill the game off early on.

Few know this competition better than three-time winning coach Carlo Ancelotti, and no team is more experienced in this type of game than Real Madrid, but their lead isn’t large enough for them to rest on their laurels. An early goal for the visitors could tip the scales in this finely balanced tie.

2 hours from kickoff: The Real hitman has been on fire recently. Will Chelsea be able to stop him?

Defender Eder Militao will be unavailable for Madrid in the return leg due to yellow card accumulation. Former Chelsea man Eden Hazard will also not play after having leg surgery, while striker Luka Jovic is a doubt because of ongoing ankle concerns.

Isco has been out in recent weeks with back problems and it remains to be seen whether he will recover in time for Tuesday’s clash. Although Ferland Mendy has not trained with the rest of the team for several sessions and sat out Saturday’s league match, reports indicate that he should be available and that the break was fatigue-related.

Real Madrid subs (12): To be confirmed

As for the visitors, Romelu Lukaku is confirmed to miss the match due to an Achilles issue. Cesar Azpilicueta is available again after a positive COVID-19 test.

Callum Hudson-Odoi (Achilles) and Ben Chilwell (ACL surgery) are still out, and English media indicate that Ross Barkley is unavailable due to illness.

Chelsea subs (12): To be confirmed

MORE: Champions League prize money breakdown 2022: How much do the winners get?

How to watch Real Madrid vs. Chelsea

UK: BT Sport 2 will carry the match on UK TV, with BT Sport also being the place for streaming options.

USA: The match will be available on CBS (English), Univision and TUDN (Spanish) with all three channels available to stream on fuboTV, which offers a free trial to new subscribers.

Australia: Every Champions League game in Australia is streamed on Stan Sport.