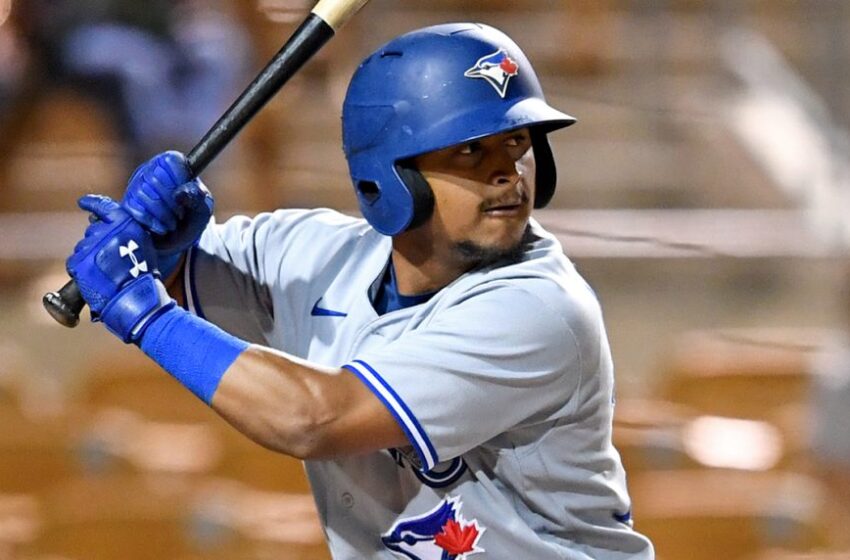 The 22-year-old Venezuelan catcher went 2-for-5 with an RBI and also made a couple of good defensive players in Buffalo’s 6-4 win against the Rochester Red Wings — the Washington Nationals’ triple-A affiliate.

Moreno lined a single into centre off Red Wings starter and former Blue Jay Aaron Sanchez in his first at-bat.

Moreno then blooped one into right to drive in his first run in his second at-bat.

He posted an OPS of 1.060 across three minor-league levels in 2021, including three games with Buffalo.

Moreno then was an all-star in the Arizona Fall League.

Moreno, who arrived late at spring training because of visa issues, is projected to make his major-league debut with the Blue Jays later this season.