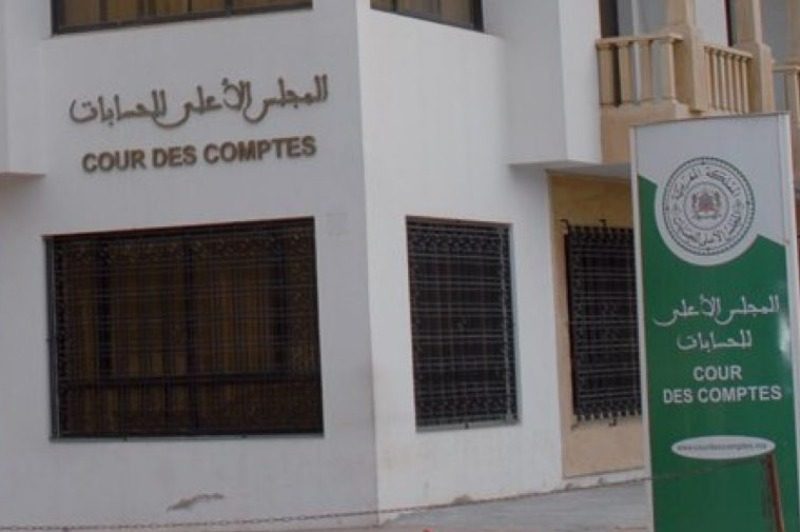 Presidency of the government: Establishment of a follow-up unit for the recommendations of the Court of Auditors

The presidency of the government announced on Friday the establishment of a unit dedicated to monitoring the application of the recommendations issued by the Court of Auditors. This monitoring will concern the ministerial departments and the public bodies under their supervision.

In a press release, the presidency of the government announces the establishment of this new cell which should affect all ministerial sectors as well as other public bodies.

The follow-up will be “regular and continuous”, indicates the document and will concern the application of the measures resulting from the recommendations of the Court of Auditors and to indicate that this will have the objective, among other things, of “overcoming the difficulties which may hinder their implementation. work “.

Furthermore, this unit should make it possible to increase the impact of the reports of the Court of Auditors, in particular those relating to the evaluation of the state of progress of major development projects and their application at territorial level, their impact on the standard of living of the citizen, the improvement of public administration and the consolidation of the principles and values ​​of good governance, indicates the same source.